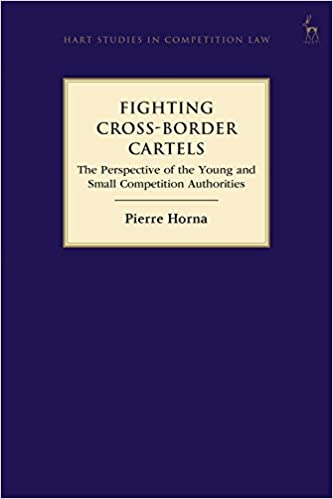 Fighting Cross-Border Cartels: The Perspective of the Young and Small Competition Authorities

The book looks at the extent of the harms caused by CBCs and issues associated with tackling them at a transnational level. It explains why past solutions to problems with cooperation have failed and proposes novel ideas on how to improve cooperation and coordination in certain types of CBC investigations (transnational and regional CBCs). The proposals are based on primary-source information and observations made by the author as part of his work in the UN, and interviews with leading enforcers from young, small, old and large jurisdictions.

Young/small competition authorities, competition lawyers and economists, scholars and students within the fields of competition law and international law, and those interested in international cooperation and coordination in the area of cartel enforcement in emerging markets will greatly benefit from this book. It is clearly structured and extensively referenced, providing a valuable guide to the topic. 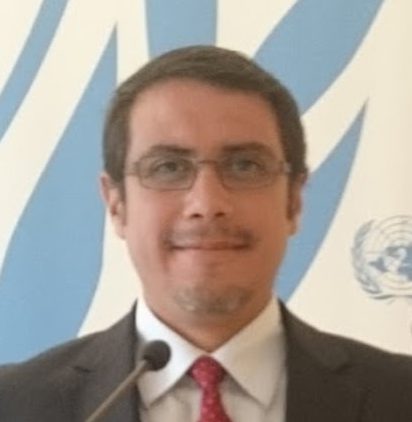 Pierre Horna is a Legal Affairs Official at the Competition and Consumer Policies Branch of the United Nations Conference on Trade and Development (UNCTAD). He holds a PhD in International Law from the Graduate Institute, Geneva, Switzerland, and was visiting Research Fellow at Oxford’s Centre for Competition Law and Policy at Oxford University in 2017.