The Ashton Whiteley Scam illustrates how financial crime really works. Not a lot of personal cases were shared with the public before in order to make financial crime tangible. Here is an outline of the events given by one of the many victims of the Ashton Whiteley Scam that took place a couple of years ago. The man shared his story with me, which we have shared in a couple of articles. Here is part three, the last one.

Once the dust settles in the weeks following the final blast and my emotions have calmed down to acceptable levels, I start thinking about what action to take. The scammers are far away: China, Hong Kong, Malaysia and Japan, if they are where I have been told they are. I have never seen a face, even though I have asked for face-to-face meetings or video conferencing. I go back to my online investigation. The obvious thing to do is to file a police report. Fortunately, I have kept all the documentation of my fake trades in a well-organised manner and the next step is to complete the information I have with as many details as possible.

Taking measures into my own hands

The officer at the police station is kind and understanding. Yet, his conclusion is that this case is clearly more complicated than a local police station can handle. A supervisor is called into the room, but has hardly anything to add other than expressing that he feels sorry for me. I feel as if reporting a crime to the police is a waste of time and will not result in any resolution.

Because of my enormous frustration and not being able to just sit still and wait for the police to do something, I have decided to take measures into my own hands. During the course of finding out important details, I share these with the law enforcement. One of the first things I do is gather and digitalise documents. The information package consist of a large number of emails, recorded telephone conversations, a list of phone numbers used and the notes I made during the phone calls when I was able to.

Next is looking for ways on how to track down the scammers. Since living in modern times, taking the digital route seems logical. In the spring of 2018, I contact the N.F.O.B., thus the Dutch Forensic Bureau of Investigation, which is a highly recommended organisation with a good track record and which works closely with the Dutch Law enforcement. By means of looking into publicly available sources, several traces of information are found and shared directly between the N.F.O.B. and the police.

Unfortunately, despite the high quality of information that the investigator shares with the law enforcement, nothing gets done. Every time there is another point of contact. Emails are hardly answered or answered with great delay. In 2019, a lawyer was to handle the lack of action of the police and to get a response. The result? This, after more than 2.5 years:

Dear Sir, legal protection in trading is not unlimited. You are expected to handle it in a careful way when entering into agreements. Everybody has their own responsibility to prevent harm. We wonder if you were sufficiently careful in this matter. My conclusion is that you did not do enough. From a society angle, this means that there is insufficient interest to justify a legal investigation and action by the Dutch Law enforcement.

The same government that demands to have more than a fair share of my money for taxes every week, month and year is now telling me that I’m of insufficient value to society to handle a crime report. I’m flabbergasted.

Trying to get local law enforcement and Europol to act

In the meantime, I get in touch with several other people who are dealing with the same situation – educated people, such as scientists, business owners, managers and so on. People that have investigated the company and investment proposals and have found more than enough evidence, such as websites, press releases and articles by leading financial publishers. Victims that are convinced that they are dealing with genuine companies offering real investment opportunities.

Nearly all the scammers speak English fluently and with a London accent, using financial jargon, which is convincing for the victims, since they do not work in the financial district on a daily basis. Despite the thorough research, they are now victims of a highly sophisticated, organised financial crime.

The victims living in different countries have organised themselves in group called Investment Scam Asia (ISA) and cooperate with a lawyer’s office from Austria. The members of ISA have collectively lost over €10 million. As a group, they are trying to get local law enforcement and Europol to act. Politicians need to know about this in order to adapt legislation for police and financial institutions. The European Union, individual governments and especially the European ministries of foreign affairs need to join forces and put pressure on the officials from the countries where the perpetrators operate from.

Banks like HSBC, Hang Seng, Agricultural Bank of China, Standard Chartered bank, Bank of China, Mashreq Bank Dubai, UOB Singapore, OCBC Bank and many others still prosper more from facilitating financial fraud than implementing and following the guidelines they all claim to adhere to. Many crimes have been solved by following the money trail. 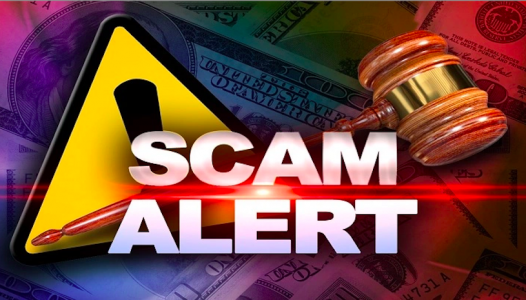 How the Ashton Whiteley Scam grew and impacted the victims
Continue reading... 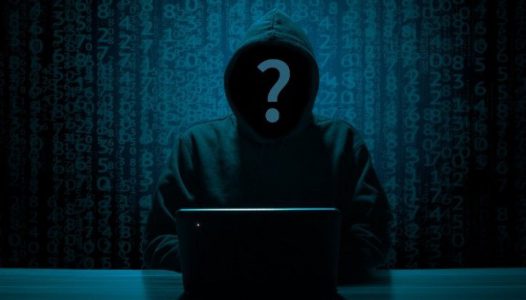