Mark Dunn is the Segment Leader for Entity Due Diligence and Monitoring at LexisNexis. He is responsible for the development and delivery of LexisNexis Business Insight Solutions due diligence products and services. He is the spokesman on anti-money laundering, anti-bribery & corruption and sanctions compliance. He also oversees LexisNexis global strategy and business development. Mark Dunn is a regular speaker at industry events and has written extensively for industry journals

Rising concern about opaque and suspect third-party corporate ownership structures is a notable finding in the Kroll / Ethisphere 2018 Anti-Bribery and Corruption Benchmarking Report. When senior executives working in ethics, compliance or anti-corruption were asked to rank the reasons that potential third parties failed to meet their companies’ standards, risks associated with beneficial structures rose from fifth to third when compared to the previous year’s survey. While still ranking behind general reputational or integrity concerns, and conflicts of interest, such risks were elevated above questionable relationships with politically exposed persons, and unusual contract and payment structures. About 60 percent of respondents reported that they were concerned or very concerned about beneficial ownership risks associated with their third parties, and only one in five were ‘very comfortable’ with the mechanisms they had in place to address these risks. A similar proportion was minimally or not at all comfortable. END_OF_DOCUMENT_TOKEN_TO_BE_REPLACED

In October 2016 the International Standards Organisation issued the ISO 37001, a new standard that organisations and companies can use to certify their anti-bribery and corruption compliance procedures. The ISO 37001 was agreed by standards bodies in 37 countries and it is already being promoted by many countries across the world. Peru became the first Latin American country to implement the standard. One reason given for this is that in 2015 the country lost nearly $4 billion because of misappropriation of public funds, bribery and other types of corruption. The government of Montreal in Canada has appointed someone to analyse and propose how to apply the principles of the ISO 37001 to the city. Earlier, Singapore’s Corrupt Practices Investigation Bureau (CPIB) launched the Singapore Standard, which is based on the ISO 37001. The standard has also been widely adopted in the Middle East and North Africa. Colin Keeney of Deloitte notes that six of the 37 countries involved in crafting the standard came from this region.

END_OF_DOCUMENT_TOKEN_TO_BE_REPLACED

Supplier Engagement – The key to reducing your Reputational Risk

Brand reputation has never been more important in influencing consumer and stakeholder decisions. At the same time, brand image can alter extremely quickly thanks to the increasingly instant nature of the media and the profile of public opinion. Witness the impact of the negative media attention on Marks and Spencer’s and their Turkish supply chain using Syrian refugees in their factories or the consumer backlash on grocery brands when suppliers’ use of forced labour on fishing boats came to light.  A brand’s reputation now depends not only on the practices of their own organization, but of their entire supply chain. Effective supplier engagement is essential in order to position your organization as an ethical and responsible business and maintain stakeholder trust – but the key enabler to this is to first build transparency and visibility through due diligence and ongoing risk monitoring. END_OF_DOCUMENT_TOKEN_TO_BE_REPLACED

Recent changes to global sanctions regimes – along with some high-profile and costly sanctions violations – illustrate the importance of mitigating sanctions risks. Our recently-released eBook, “Better safe than sorry: The case for building a robust sanctions programme,” takes a closer look atthe costs of compliance failures and advises companies on how to implement a robust compliance programme. Sanctions regimes can go on for years; the UN Security Council sanctions against North Korea have been in place for a little more than a decade, and U.S. sanctions against Cuba have continued for 50 years. Often geopolitical issues are at the heart of changes in sanctions – both in their strengthening or easing. Just this year (2017), we’ve seen clear evidence of this with a number of new or mooted sanctions by the UN, U.S. and EU. END_OF_DOCUMENT_TOKEN_TO_BE_REPLACED

Transparency International has released its 2016 Corruption Perceptions Index (CPI). The CPI ranks 176 countries and territories on how corrupt their public sector is perceived to be. The index aggregates a number of different sources, including the views of business people and country experts. Transparency International says the results show “the urgent need for committed action to thwart corruption”. The scoring system ranges from 0 (highly corrupt) to 100 (very clean) and, in the index, over two thirds of countries and territories scored below 50 with a global average of 43. More countries received worse scores than better scores compared to their performance in the previous CPI. END_OF_DOCUMENT_TOKEN_TO_BE_REPLACED 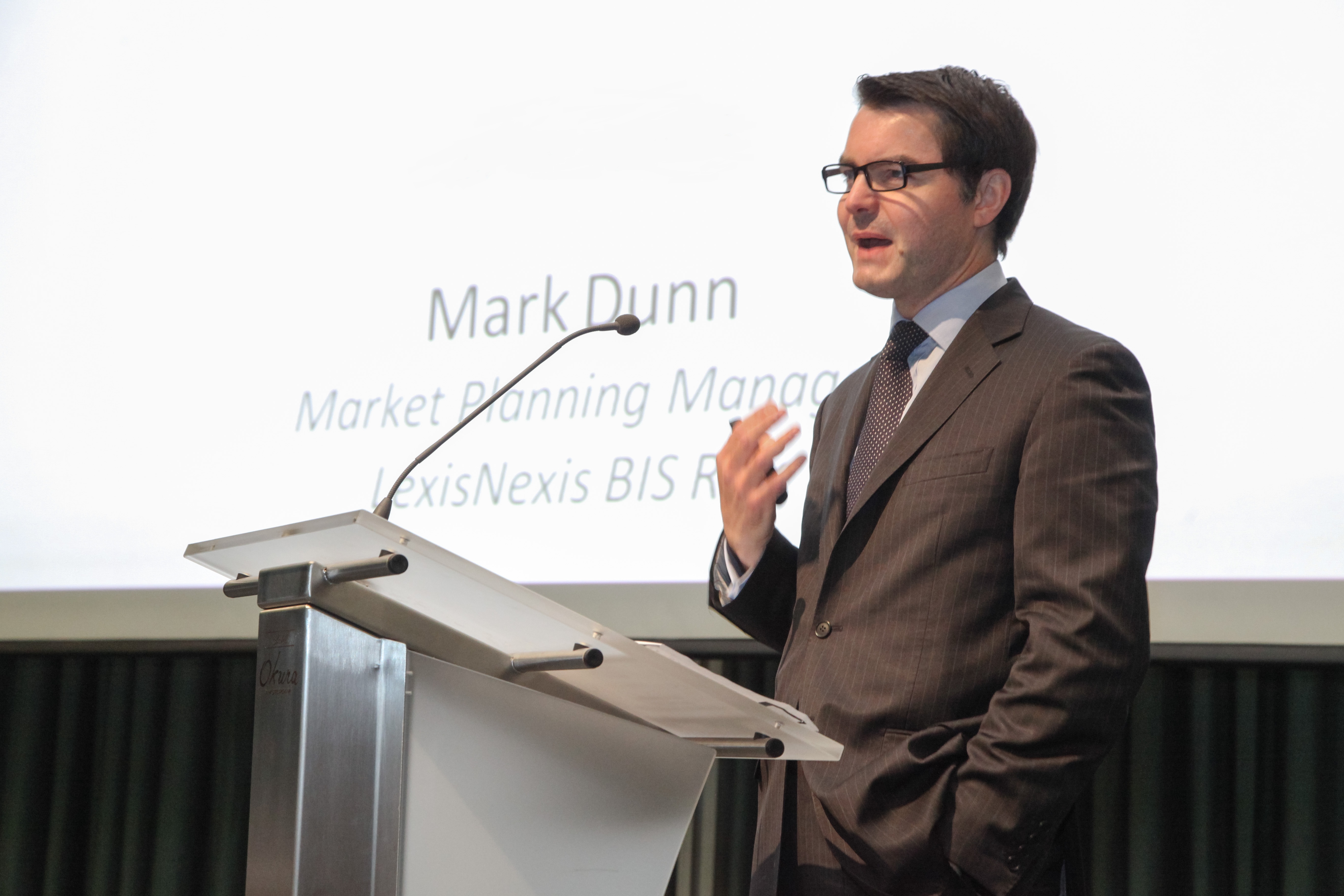 Sanctions around the world have changed significantly in the last few months, according to a new report by LexisNexis Business Insight Solutions. The report looks at how sanctions have changed in eight countries: the US, UK, Russia, Iran, Myanmar, Cuba, Democratic People’s Republic of Korea (North Korea), and the Democratic Republic of Congo (DRC). The report goes onto look at the steps companies can consider to mitigate the risks of breaching sanctions.