Project Helvetia looks toward a future in which more financial assets are tokenised and financial infrastructures run on DLT. International regulatory standards suggest that operators of systemically important infrastructures should settle obligations in central bank money whenever practical and available. While none of the existing DLT-based platforms are systemic yet, they may become so in the future. Moreover, central banks may need to extend monetary policy implementation to tokenised asset markets.

The experiment was carried out during the fourth quarter of 2021. It explored the settlement of interbank, monetary policy and cross-border transactions on the test systems of SIX Digital Exchange (SDX), the Swiss real-time gross settlement system – SIX Interbank Clearing (SIC) – and core banking systems.

Benoît Cœuré, Head of the BISIH, stated: “We have demonstrated that innovation can be harnessed to preserve the best elements of the current financial system, including settlement in central bank money, while also potentially unlocking new benefits. As DLT goes mainstream, this will become more relevant than ever.”

Andréa M Maechler, Member of the Governing Board of the SNB, stated: “To continue fulfilling their mandates of ensuring monetary and financial stability, central banks need to stay on top of technological change. Project Helvetia is a prime example of how to achieve this. It allowed the SNB to deepen its understanding of how the safety of central bank money could be extended to tokenised asset markets.” 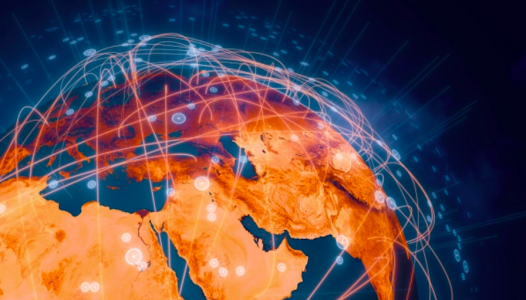 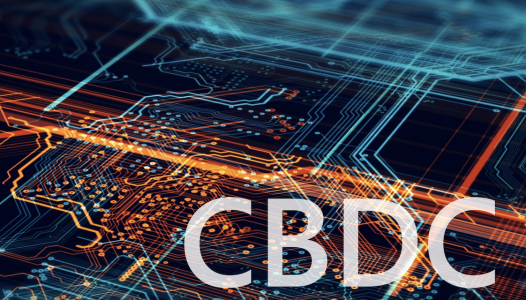