The Bank for International Settlements, the world’s oldest international financial organisation, will open its doors to the public in October for a special exhibition marking its 90 years of promoting global monetary and financial stability. The BIS 90 Years exhibition and Open Week will showcase the Bank’s unique role in the global financial system, looking at its history since 1930 and with a particular focus on the BIS today and tomorrow. The interactive, multimedia BIS 90 Years exhibition was developed and designed in collaboration with Basel design agency berger + Co. The exhibition will be displayed over three levels of the iconic BIS Tower building in Basel, including the 18th floor with its bird’s eye view over the city and the surrounding area.

BIS 90 Years will introduce visitors to the BIS’s role and activities in an accessible way and cover some of the major issues facing central banks, such as the digital revolution in finance. Interactive installations will bring to life the role money plays in our modern society. Visitors will also be able to map financial flows around the world in times of crisis and learn about the BIS’s 63 member central banks.

Agustín Carstens, General Manager of the BIS stated: “We look forward to opening our doors to the local community. Since 1930, the BIS has brought together central banks from around the world to support them in their pursuit of monetary and financial stability. Since the beginning, Basel has been our headquarters, lending its name to international financial accords and acting as the central location for cooperation for central bankers and policymakers from around the globe.”

BIS 90 Years will run from 26 October to 4 November, with a media preview on 22 October. Entry is free. Further details can be found on the dedicated website: www.bis90.org.

BIS 90 Years was originally planned for 2020, at the time of the Bank’s 90th anniversary, but was postponed due to the pandemic. Strict safety measures will apply, in full accordance with official Swiss Covid-19 guidelines and Swiss Museums Association recommendations. 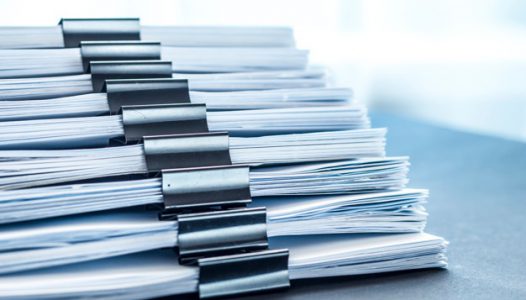 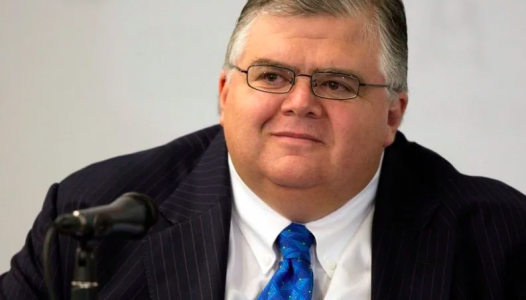 Agustín Carstens: "Central banks need to adjust, along with their research, their data policy tools and the way they collaborate with other agencies – especially competition and data protection authorities"
Continue reading... 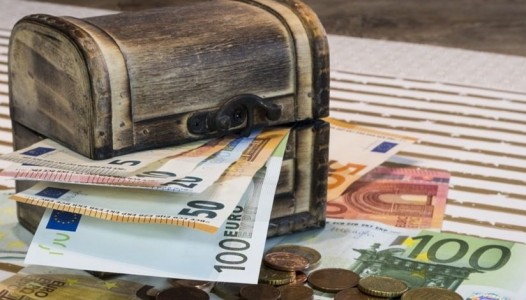