The European Banking Authority (EBA) recently published its Consumer Trends Report for 2020/2021. The Report identifies topical issues including irresponsible lending, creditworthiness assessments, and digitalisation, which the EBA has addressed, as well as others, such as selling practices and access to bank account, which it has recently started to work on. The Report also explains the measures the EBA has taken to mitigate the impact of the COVID-19 pandemic on consumers. In this Report, the EBA observed that mortgages continue to have a big impact on consumers’ personal finances, representing 79% of loans to households. During the same period, the volume of consumer credit has increased by 14%, and that of deposits by 14.6%. In both mortgages and consumer credit, the impact of the COVID-19 pandemic has led to a heightened engagement between lenders and borrowers with a focus on the use of moratoria and government guarantees. The EBA has supported such initiatives, with the aim of supporting the short-term operational and liquidity challenges faced by borrowers.

The Report also observes that the number of people holding a payment account within the EU has further increased and now covers a significant percentage of the EU population. However, issues have emerged regarding the impact of “de-risking” on customers who are denied access to such accounts. Regarding payment services, payment cards continue to be the most widely used payment instrument in the EU. The Report observes an increase in the use of contactless payments during the COVID-19 pandemic, which the EBA facilitated by calling on payment services providers to facilitate contactless payments, including by increasing the limit closer to the EUR50 threshold allowed under EU law.

This Report is based on information provided by the national authorities of the 27 EU Member States, national and EU consumer associations, the members of the ‘Financial Dispute Resolution Network’ and EU industry associations. The Report also assesses quantitative data from the European Central Bank and the World Bank.

The Consumer Trends Report for 2020/21 has been developed in fulfilment of the EBA’s mandate set out in Article 9 of the EBA founding Regulation, which requires the Authority to take a leading role in promoting transparency, simplicity and fairness in the market for consumer financial products or services across the internal market, including by collecting, analysing and reporting on consumer trends. 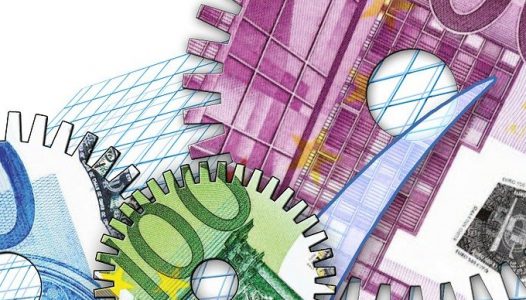 EBA updates its guidelines for the reporting of funding plans
Continue reading... 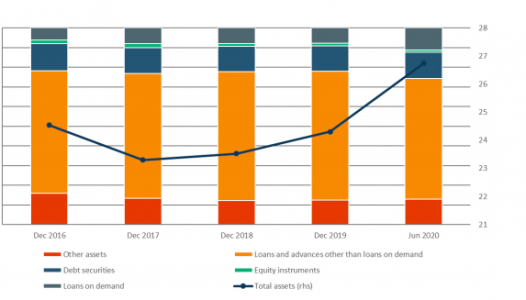 EBA observes an increase in the asset encumbrance ratio amidst extensive use of central bank facilities
Continue reading... 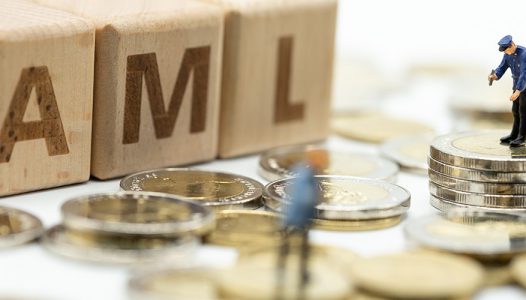