A concept of social (un)sustainability

As discussed in part I, the AAIEI formulates its conclusion in terms of sustainability as follows :  “we need not live in a country where most people believe their children will be worse off – such a system is not sustainable.”  While intuitively clear, by making the underlying assumptions evident we can formulate a clear concept of social sustainability.

First, one must understand what occurs under conditions of increasing intergenerational inequity. This would imply a society where older generations gain a relative advantage over younger ones in terms of their share in wealth — wealth can be broadly defined over a span of indicators; economic and fiscal, environmental, health, education, .…  What is occurring is that an increasing proportion of developed wealth shifts in the direction of older generations. What is unsustainable about this? The answer appears to be clear — at least clear enough to conclude this without the necessity for argument. Indeed, it seems human common sense to want your children to be better off.

Still, an analysis of this particular instance of social unsustainability might shed light on social sustainability in general. Thus, in a strictly rational sense an exchange has taken place in terms of resources between social groups. Subsequently, this exchange is deemed undesirable.  Thus, in general terms, social elements of unsustainability refer to a systematic undesirable exchange between groups of people — a violation of the principle of equity — over a given time span.

But is this generalisation applicable to other cases? What kind of inequities have been historical sources of social unsustainability? If semantically an unsustainability implies unavoidable change, then historical events of large scale social change are a good place to look. Thus, historical events or periods of observable social change can be analysed in terms of some kind of structural, unequal exchange. Indeed, to analyse social issues with rich history of inequality within this frame — e.g. issues of class, nationality, gender, race, sexuality, etc…— makes them more intelligible to reason.

As such, inequalities are latent sources of social unsustainability. These can become manifest sources of social change when they appear as unjust. Observe that there is a subjective, contingent element to this matter; not every inequality is deemed inequitable. History is highly contingent. Think of sexism, capitalism, racism, nationalism,…. all these ideologies legitimise a given status quo in which inequalities are present, but justly. However, as history shows, many of these ideologies, at times, become illegitimate in a process of social change.

Still, it is not that easy; repression seeks to make social order co-exist with social contradictions, in turn, explaining more violent counter-reactions. Thus, by taking stock of the sources of social contradiction, one can identify the social threat to sustainability. This departs, positively, from the will to improve society, but also, negatively, from the fear of violent social breakdown.

A great historical case is the matter of class equity, an issue strongly embedded within Europe’s social democracies. Social democrats have always been striving for class equity within the market system, but through redistribution and better rights. But the road to class equity has not been a gradual, peaceful process, but rather a continuous struggle with different degrees of violence — the numerous communist revolutions of the 20th century serve as illustration. Inequitable class relations have historically been latent sources of social unsustainability, becoming manifest in countless — violent and non-violent — episodes of class struggle. And they still are:  the distribution of costs and benefits linked to the ecology are far from equitable, and a big source of social tension. Often pollution hits racial minorities harder and the energy transition is felt most by lower classes.

History shows that social progress often happens upon the basis of an upheaval of certain unequal sets of relations. In this light, actual historical episodes of violence, however they might be disavowed, are theoretically understood as resulting from systemic violence, i.e. a systemic violation of the principle of equality. That doesn’t mean violence is the answer; it simply means violence is a possible outcome in unsustainable situations. It would be a mistake to understand ecological pressures in isolation of these social effects; change is already occurring, and more is in coming.

This blog was co-created with Lorenz Van Roosbroeck, master student in philosophy at KULeuven, who is currently writing his thesis on Marx and ecology, i.c. the debate between J.B. Foster and J.W. Moore. 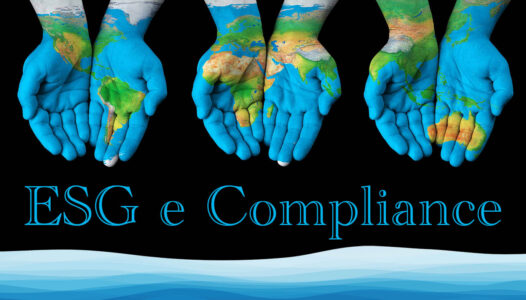 The link between Integrated Compliance and ESG: Beyond 231 Compliance
Continue reading... 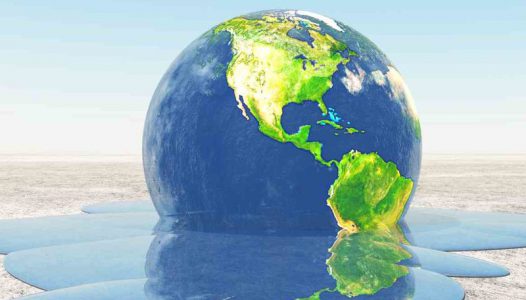