The European Securities and Markets Authority (ESMA), the EU’s securities markets regulator, has on 28 March published its Final Report on the European Union Carbon Market (EU carbon market). The Report’s analysis did not find any current major deficiencies in the functioning of the EU carbon market based on the data available. However, ESMA’s analysis of the market has led it to put forward a number of policy recommendations to improve market transparency and monitoring.

The Final Report presents an in-depth analysis of the trading of emission allowances (EUA) and emission allowance derivatives based on data gathered from different sources, including EMIR reporting, MiFIR transaction reporting, MiFID II daily and weekly position reports, auction data and data obtained from the EU Registry. ESMA, in looking at trading in carbon markets and counter parties in this market, has identified the following:

As far as recent developments are concerned, ESMA is aware that the war in the Ukraine has had a major impact on the carbon market, with EUA prices declining by 30% between 23 February and 4 March, which was the cut-off date for ESMA’s analysis. ESMA notes that the carbon price by 22 March had recovered but appreciates that the situation remains volatile.

ESMA, based on its findings and observations, has formulated a number of policy recommendations on the transparency and monitoring of the EU carbon market from the securities regulators’ perspective, for instance:

The measures proposed would provide more information to market participants, regulators and the public and are intended to contribute to the continued smooth functioning of the market, which plays an important role for the EU’s transition to a low-carbon economy.

Issues for consideration by the European Commission

ESMA has also identified two possible courses of actions, with arguments in favour and against, that the European Commission (EC) could consider regarding:

ESMA’s Report provides a factual and comprehensive basis for the EC, the Council of the EU and the European Parliament to determine whether additional measures to regulate the carbon market are considered necessary. ESMA is ready to assist with the implementation measures and with additional data analysis or advice that could be useful in future deliberations on the EU carbon market. 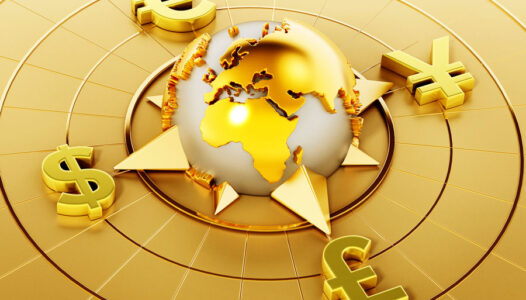