At a dedicated conference, criminal justice practitioners and experts from the South Partner Countries (SPCs) and the European Union Member States discussed how to help judicial and law enforcement authorities to apply data protection standards when gathering cross-border electronic evidence in criminal matters. The event was organised by the EuroMed Justice Programme (EMJ) in close coordination with the French Ministry of Justice and under the French Presidency to the EU Council. It took place in Lyon, France, between 31 May and 2 June.

The number of cases requiring police and judicial cooperation between EU Member States and SPCs, where electronic evidence is necessary to prevent, investigate or prosecute crime, is rising every year. The EuroMed Justice Group of Experts (CrimEx) and the EuroMed Forum of Prosecutors‘ General identified the collection, preservation and transfer of e-evidence from one jurisdiction to another and the un-uniform data protection standards as key challenges to efficiently address cross-border crime.

In addition to participants from EU Member States and SPCs, the conference brought together representatives from Eurojust, the European Judicial Network, Europol, the European Union Agency for Law Enforcement Training (CEPOL), the Southeast European Law Enforcement Center, the United Nations Counter-Terrorism Committee Executive Directorate, the Council of Europe, DG NEAR, DG JUSTICE and the Cyber South and SIRIUS projects.

EMJ gathers the most relevant stakeholders to develop a sustainable and long-term regional mechanism for judicial cooperation in criminal matters between EU Member States and the SPCs: Algeria, Egypt, Israel, Jordan, Lebanon, Libya, Morocco and Palestine. EMJ is hosted by Eurojust. 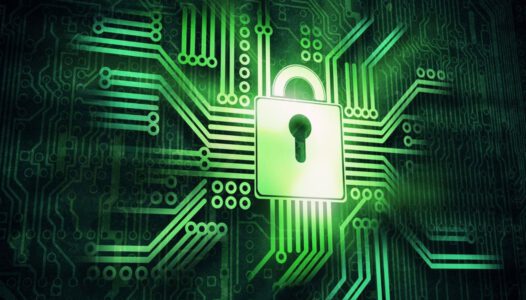 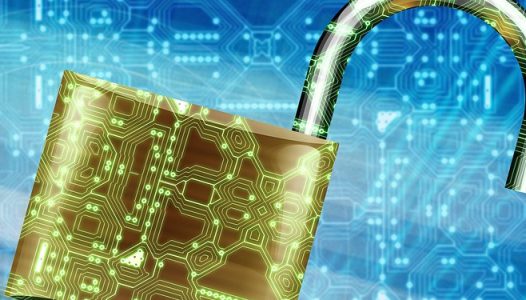 Data protection rules as a trust-enabler in the EU and beyond – taking stock
Continue reading... 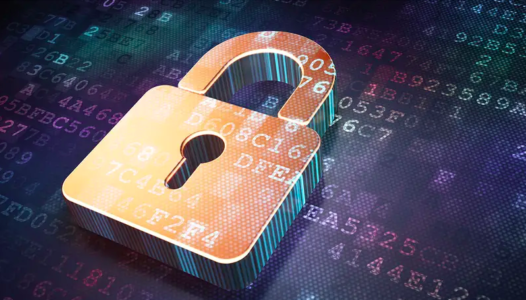 5 Ways to Create a Culture of Compliance and Security Excellence
Continue reading...