The European Commission has on 8 September given a positive assessment of the Netherlands’ recovery and resilience plan. This is a key step paving the way for the EU to disburse €4.7 billion in grants to the Netherlands under the Recovery and Resilience Facility (RRF). This financing will support the implementation of the crucial investment and reform measures outlined in the Netherlands’ recovery and resilience plan. It will play a crucial role in enabling the Netherlands to emerge stronger from the COVID-19 pandemic. The RRF is the key instrument at the heart of NextGenerationEU, which will provide up to €800 billion (in current prices) to support investments and reforms across the EU. The Netherlands’ plan forms part of an unprecedented, coordinated EU response to the COVID-19 crisis, to address common European challenges by embracing the green and digital transitions, to strengthen economic and social resilience and the cohesion of the Single Market.

The Commission assessed the Netherlands’ plan based on the criteria set out in the RRF Regulation. The Commission’s analysis considered, in particular, whether the investments and reforms contained in the Netherlands’ plan support the green and digital transitions; contribute to effectively addressing challenges identified in the European Semester; and strengthen its growth potential, job creation and economic and social resilience.

The Commission’s assessment finds that the Netherlands’ plan devotes 48% of its total allocation on measures that support climate objectives. The Dutch plan includes investments that are expected to make a significant contribution to the decarbonisation and energy transition.

The plan includes investments and reforms to speed up the deployment of renewable energy sources, investments in sustainable mobility and nature restoration. Several measures in this area also contribute to the REPowerEU objectives to rapidly reduce dependence on Russian fossil fuels and fast forward the green transition, as well as to the relevant 2022 country-specific recommendation on energy. These include investments in offshore wind and energy efficiency in housing, as well as a new Energy Law, which is expected to facilitate investments in the electricity grid and to allow consumers to sell self-produced renewable energy.

The Commission’s assessment of the Netherlands’ plan finds that it devotes 26% of its total allocation on measures that support the digital transition. This includes investments in quantum technology, artificial intelligence, digital education and digital government. The plan also covers information management reforms to create an open and transparent public administration.

The Commission’s assessment considers that the Netherlands’ plan effectively addresses a significant subset of the economic and social challenges outlined in the country-specific recommendations issued in the context of the European Semester.

The plan puts forward a package of targeted reforms that aims at tackling shortcomings of the pension system and strengthening the labour market. This includes increasing social protection for the self-employed. The plan also contains several investments to strengthen up- and reskilling opportunities and to enhance the quality of education, for example by increasing digital skills of students and teachers at different levels of the education system.

Social cohesion is also expected to be improved by the housing market reforms set out in the plan, with a focus on affordable housing, and investments to unlock residential construction and to improve energy efficiency of buildings.

The Netherlands’ plan also includes reforms in the areas of healthcare to avoid labour shortages during crisis times and to improve e-health services. In addition, several reforms are expected to tackle tax avoidance and address money laundering-related challenges, such as through the introduction of an additional withholding tax on dividends and a stronger financial investigation capacity.

The plan represents a balanced response to the economic and social situation of the Netherlands, thereby contributing appropriately to all six pillars of the RRF Regulation.

The Netherlands’ plan proposes projects in various European flagship areas. These are specific investment projects, which address issues that are common to all Member States in areas that create jobs and growth and are needed for the green and digital transition.

For instance, the Netherlands has proposed to provide support of €690 million for offshore wind energy and €710 million for mitigating the impact of nitrogen emissions through a nature restoration scheme. To support the digital transition, the development of innovative quantum technologies applications will be promoted (€270 million), as well as artificial intelligence solutions (€60 million). The plan also includes investments in human capital and digital skills, by promoting digital innovation in education, preventing learning losses and supporting up-and reskilling activities (€450 million).

The assessment also finds that none of the measures included in the plan significantly harm the environment, in line with the requirements laid out in the Regulation. The Commission considers that the control systems put in place by the Netherlands are adequate to protect the financial interests of the Union. The plan provides sufficient details on how national authorities will prevent, detect and correct instances of conflict of interest, corruption and fraud relating to the use of funds.

Members of the College said:

President of the European Commission Ursula von der Leyen said: “I am delighted to present the European Commission’s positive assessment of the Netherlands’ €4.7 billion recovery and resilience plan. This plan will further strengthen the Dutch economy, making it greener, more digital, and more resilient. We have endorsed this plan because it is ambitious, far-sighted and will help build a better future for the Dutch people. It is also a strong contribution to our REPowerEU plan as it includes important projects to become less dependent on Russian fossil fuels. Congratulations!”

Valdis Dombrovskis, Executive Vice-President for an Economy that Works for People, said: “We are delighted to give a positive assessment to the Netherland’s Plan, which will put its economy on a greener and more digital path. Nearly half the plan is devoted to supporting climate goals, by accelerating the deployment of renewable energy sources and investing in offshore wind and energy efficiency in housing, as well as in sustainable mobility and nature restoration. The plan will also support the digital transition by investing in quantum technology and artificial intelligence, digital skills, education and government. We also welcome the plan’s social aspects, particularly to strengthen the Dutch labour market, provide more affordable housing and boost the resilience of the country’s healthcare system. Once put fully into practice, this plan will help to put the Netherlands on a sound footing for the future.”

Paolo Gentiloni, Commissioner for Economy, said: “Good news for the Netherlands. Our positive assessment of the recovery and resilience plan will pave the way for the disbursement of €4.7 billion over the coming years. This funding will support the implementation of an ambitious set of investments and reforms that will provide major benefits to Dutch citizens. With almost 75% of the funds earmarked for measures that support the green and digital transitions, the plan will ensure that the Netherlands emerges stronger from the pandemic. Important reforms to strengthen the labour market and increase housing affordability will also improve social cohesion. Finally, the proposed investments in offshore wind and the new Energy Law will help reduce the Netherlands’ reliance on Russian fossil fuels, in line with the priorities set out in REPowerEU. At a time of exceptionally high uncertainty, the recent proposal is a vote of confidence in the country’s future.”

The Commission has recently adopted a proposal for a decision to provide €4.7 billion in grants to the Netherlands under the RRF. The Council will now have, as a rule, four weeks to adopt the Commission’s proposal. Following an approval by Council of the plan, the Commission will authorise disbursements to the Netherlands based on the satisfactory fulfilment of the milestones and targets outlined in the recovery and resilience plan, reflecting progress on the implementation of the investments and reforms. 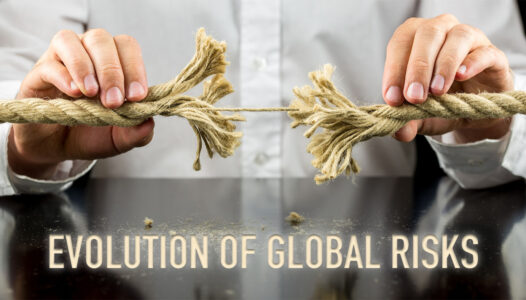 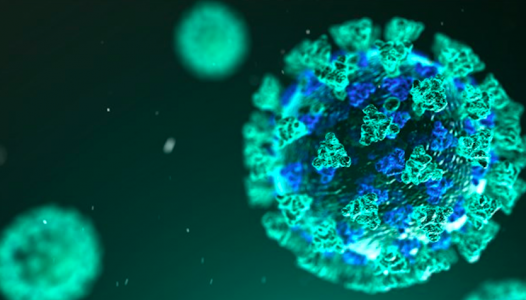 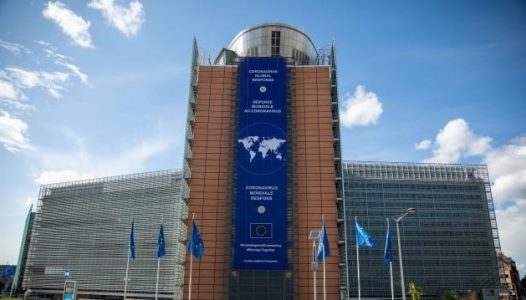