The Financial Conduct Authority (FCA) is using emergency powers to prevent financial advice firms, who advised members of the British Steel Pension Scheme (BSPS), from disposing of assets to avoid paying compensation. The FCA has introduced these emergency rules, without consultation, in light of the risk that some firms will take steps to get rid of their assets if the rules were consulted on first. The measures will apply from the 27 April 2022. The FCA previously announced proposals for a redress scheme for former BSPS members which the FCA estimates will deliver £71.2 million of redress to consumers who were wrongly advised to transfer their pension.

The temporary measures apply to firms that advised five or more BSPS members to transfer out of the pension scheme between 26 May 2016 and 29 March 2018.

The requirements mean that in-scope firms have to report to the FCA whether they can meet the potential cost of the BSPS redress. Firms will have to comply with the asset restriction rules until they confirm to the FCA that they have sufficient resources to pay their potential redress bill.

The requirements will also not apply to some firms. If the BSPS proposed redress scheme is introduced, the FCA may later consult on extending the asset retention until firms have paid all the compensation owed.

Sheldon Mills, Executive Director of Consumers and Competition at the FCA, said: ‘Firms who gave poor advice to British steelworkers must ensure that they retain assets and funds to pay redress under our proposed scheme. We are using these emergency powers to prevent firms from avoiding paying any redress that is due to their customers and to help reduce the potential burden on the Financial Services Compensation Scheme. We will act swiftly if the rules aren’t being followed.’ 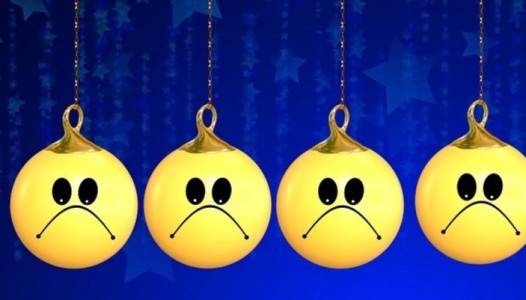 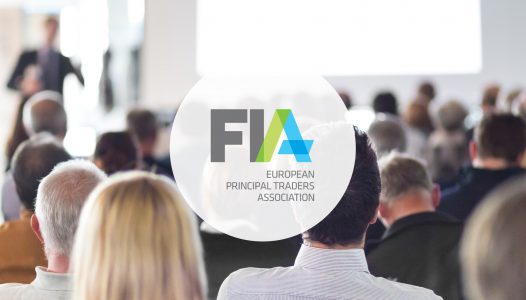 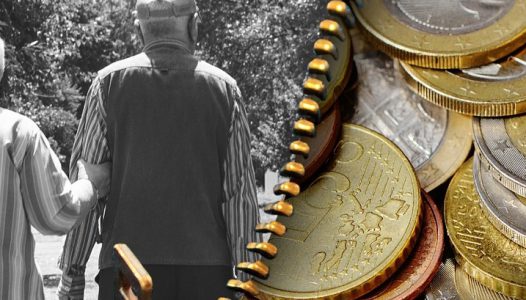