Stephen was previously responsible for the GLD’s advice on the UK’s departure from the European Union. Stephen is the GLD Board’s lead on Diversity & Inclusion.

David Scott has held the role of General Counsel on an interim basis while the FCA recruited a permanent appointee. David will continue to work at the FCA part-time during a handover period.

“Stephen’s extensive experience of advising ministers on such a wide range of legal issues and managing over 1000 lawyers will be invaluable given the scale and variety of the FCA’s remit. I want to thank David for so ably leading the FCA’s legal function on a temporary basis. My colleagues and I have been – and will continue to be over the coming months – grateful for his wise advice.

“Megan has been at the heart of the effort to raise standards in financial services. She was at the forefront of our work to ensure firms’ resilience during the pandemic and her leadership has been invaluable in ensuring the transformation of the FCA – into the innovative, assertive and adaptive regulator we aspire to be – is now well progressed. I have hugely appreciated Megan’s experience and advice since joining the FCA. She will leave with my best wishes and the gratitude of the whole organisation.

“Emily has over 20 years’ experience leading significant change initiatives as an executive leader and has made a very positive impact since her arrival at the FCA in March.  We welcome her expertise as she takes on a wider remit.”

“I’m delighted to be joining the excellent team at the FCA. This is a crucial period for consumers, financial markets and the FCA and I’m looking forward to starting.”

“With transformation now well underway, it is the right time to hand over to Emily and the rest of the talented executive team Nikhil has put together. I will look back at over six years with the regulator with pride. It has been a privilege to work alongside dedicated colleagues determined to shape a better financial services industry. I look forward to watching and supporting that work as it continues.” 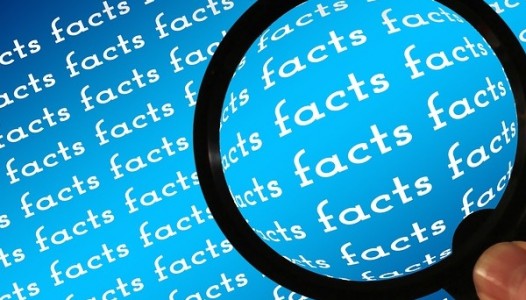 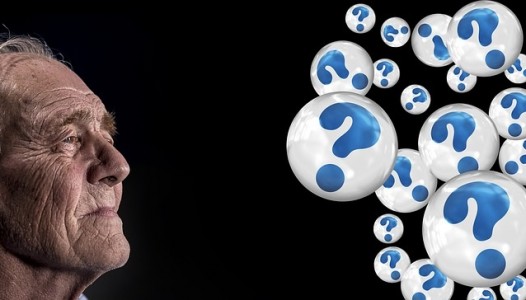 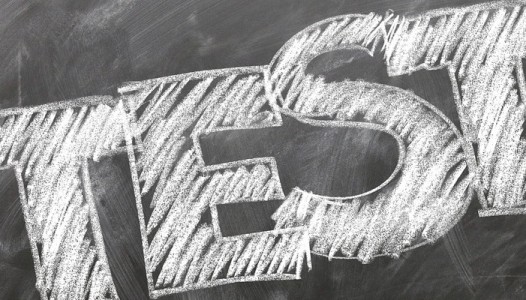 FCA reveals the fourth round of successful firms in its regulatory sandbox
Continue reading...