The Financial Conduct Authority (FCA) has fined Al Rayan Bank PLC (Al Rayan) £4,023,600 for failing to put in place adequate anti-money laundering (AML) controls. Between 1 April 2015 and 30 November 2017, Al Rayan allowed money to pass through the bank and be used within the UK without carrying out appropriate checks. The firm failed to adequately check its customers’ Source of Wealth and Source of Funds when it was required to make sure the money was not connected to financial crime.  The failings were made worse by the lack of proper training provided to staff about how to handle large deposits, which further heightened the risk of money laundering and financial crime.  Al Rayan was aware of these weaknesses and failed to implement effective changes to fix them, despite the FCA raising concerns about the inadequacies of their systems.

After the FCA visited Al Rayan in 2017, the bank voluntarily agreed not to take on further high-risk customers. This restriction has now been lifted, following improvements to the bank’s systems and controls, but the bank remains subject to some limited restrictions while further improvements are made.

Mark Steward, Executive Director of Enforcement and Market Oversight at the FCA, said:

‘Al Rayan failed to manage the risk that it might be used to facilitate money-laundering.

‘These failings create the conditions in which financial crime is facilitated and can take root within a firm. While the risk was caught in time, the failings here were egregious.

‘The FCA will continue to raise the stakes for firms that do not take their financial crime responsibilities seriously, especially in preventing money laundering risks which harms confidence and integrity in our market and in preventing financial crime, which is a key component in the FCA’s three-year strategy.’

Al Rayan did not dispute the FCA’s findings and agreed to settle, which meant it qualified for a 30% discount. The FCA would have imposed a financial penalty of £5,748,000 if a settlement wasn’t reached. 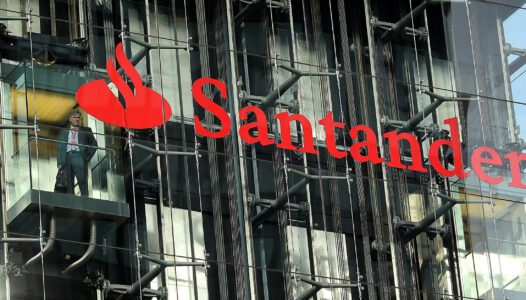 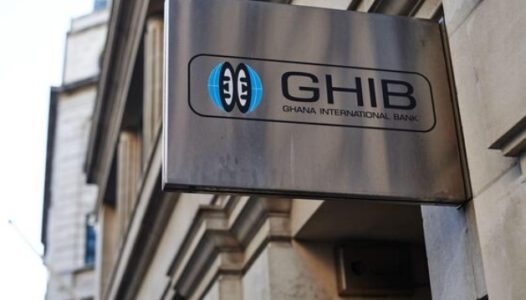 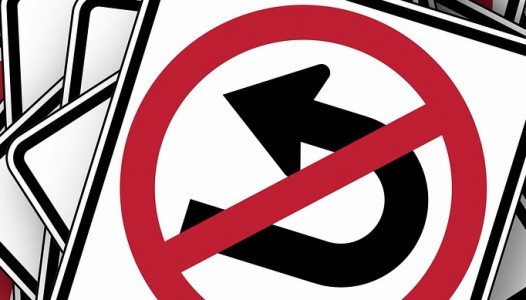