The disruption created by technological progress in the market for financial services arises from (i) an expanded set of services offered to consumers; (ii) the processes and distributional channels followed by firms in offering those services; and (iii) the arrival of new (technological) suppliers of those services. These developments are bound to generate profound changes in the market structure, as non-bank fintech players are now becoming very active in offering services that in the past were predominantly offered by banks. Their presence in the payment service area is already quite significant. However, they are also gaining weight in the provision of wealth management services, the sale of insurance products and loan underwriting. Those services are increasingly being provided within established technology platforms run by large companies (big techs), where a variety of financial and non-financial products are offered by a plurality of suppliers that may or may not be linked to the platform owner. A growing number of products and players increases supply, lowers the cost of financial services and encourages financial inclusion. However, it may also generate risks for the stability and adequate functioning of the financial system.

So far, despite remarkable growth in the recent past, the scale of fintechs’ operations is generally limited relative to the overall size of the financial services market. Yet, in some jurisdictions, specific firms (Ant Group in China or Quicken Loans in the United States) have already gained leading market positions. Given significant economies of scale, data superiority and the large scope for network externalities, big techs could very well eventually achieve market dominance.

There is an ongoing worldwide discussion on what the policy approach should be with respect to those market dynamics. Within that discussion, a relevant question is whether the growth potential of fintech and big tech companies could be, in part, the consequence of lighter regulatory requirements compared with those for incumbent players such as commercial banks. This argument could be based on the observation that financial institutions have specific (entity-based) obligations, such as those related to prudential requirements, which do not apply to other competitors in specific markets such as payment services, wealth management or credit underwriting. Regulation specific to banks entail higher compliance costs and can therefore put them at a competitive disadvantage.

The banking industry has frequently stressed that regulation could promote a level playing field through the adoption of an activity-based approach, as opposed to an entity-based one. That would mean imposing similar requirements upon all active players in a particular market segment, regardless of the legal nature or other characteristics of those entities and, in particular, whether or not they hold a banking licence.

However, entity-based prudential rules for banks are based on specific policy objectives – such as financial stability – that are not subordinated to the achievement of a perfectly competitive landscape. Therefore, level playing field considerations cannot be enough to support a radical overhaul of the current regulatory framework.

At the same time, it could be argued that fintechs – or, more likely, big techs – can also generate concrete threats to relevant policy objectives such as market integrity and stability or fair competition. If that were the case, the introduction of specific rules for those entities, as they exist for banks, would not only contribute to primary policy goals but would also help promote a level playing field.

This paper discusses how level playing field considerations should affect the definition of the regulatory framework following the emergence of fintechs and big techs. It also analyses the extent to which activity-based and entity-based regulations could help achieve socially desirable objectives.

The structure of the rest of the paper is as follows. Section 2 outlines the current regulatory framework for banks and fintech players. Section 3 sets out some considerations that may help in assessing the current framework and the scope for a move towards more activity-based regulation. Section 4 assesses possible adjustments to specific regulations that could help achieve a better balance across different policy objectives. Section 5 concludes.

Banks are subject to prudential obligations that include requirements for minimum capital and liquidity, constraints on large exposures, and specific rules on governance arrangements and compensation schemes for decision-makers. Banks are also subject to additional regulations such as consumer protection, anti-money laundering (AML)/combating the financing of terrorism (CFT) or conduct of business, which apply to the different services they offer, including deposit-taking, credit underwriting, payment services and wealth management.

Following the emergence of fintechs, no generalised adjustments have been made to the perimeters of financial regulations in order to accommodate their activities as providers of financial services. A few exceptions are the introduction of the category of digital banks in some jurisdictions or regulations on crowdfunding platforms. The new regulatory categories for fintechs do not always aim to control the specific risks they pose, but rather sometimes seek to promote increased competition or financial inclusion by imposing (temporarily) lighter requirements.

However, non-banks offering financial services (payments, credit, crowdfunding, wealth management, investment advice, etc) do typically need a licence depending on the activity they perform. As an example, most big techs in the European Union and the United States do hold licences as payment service providers, which are known as payment institutions or e-money institutions in the former and money transmitters in the latter (Table 1). Fintechs offering loans in the United States (eg Quicken Loans) and in China (eg Ant Group) hold non-bank lender licences. So far, fintechs and big techs have not generally sought regular banking licences. There are, however, some exceptions in the EU and the United States.7 In China, big techs are allowed to own stock in banks, although they should not exceed 30% of the banks’ capital. There are several big techs that provide financial services only in partnership with commercial banks. 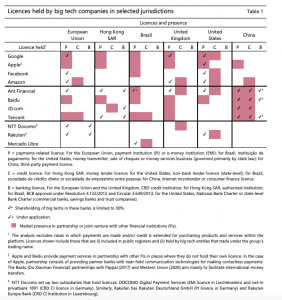 Under their current licences, big techs and fintechs are subject to regulatory requirements in the areas of consumer protection and AML/CFT. Sometimes, obligations also cover operational (in particular, cyber) resilience. In general, they do not include risk-based prudential requirements as such, beyond the obligation to hold a minimum amount of subscribed capital or own funds.

As regards competition, neither banks nor big techs are subject to specific conditions beyond those derived from general antitrust legislation with respect to cartels, mergers or preventing abuse of market dominance. At the same time, some jurisdictions (the EU, Australia and Mexico) have recently passed open banking legislation aimed at facilitating competition between banks and non-banks in the market for financial services.

The BIS’s full paper on fintech regulation can be found here: https://www.bis.org/fsi/fsipapers17.pdf 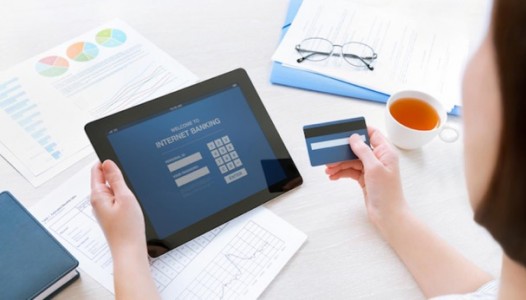 How Data in Banking and Fintech is Bringing in New Risks
Continue reading... 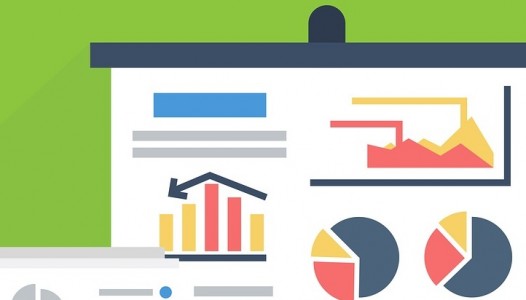 EBA assesses risks and opportunities from Fintech and its impact on incumbents business models
Continue reading... 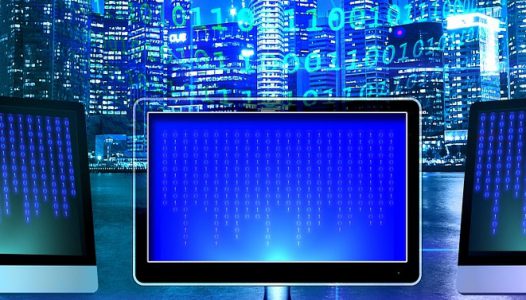