Italian and Austrian authorities have dismantled a massive fraud scheme set up by a criminal network that used Italian companies to simulate business leases and false tax credits. The perpetrators deprived the Italian authorities of at least EUR 440 million. With the help of Eurojust, approximately 90% of the proceeds have been recovered and 12 suspects have been arrested.

The arrested suspects allegedly belong to an organised crime group (OCG) that defrauded the Italian State of at least EUR 440 million. The OCG used Italian companies to sell false tax credits, to simulate business leases in order to obtain COVID-19-related compensation, and to simulate tax credits for false works to improve the safety and energy consumption of the companies.

More than 90% of the proceeds have been recovered, mainly in Italy. The seized assets include cryptocurrencies, currently held in a wallet to prevent their movement, as well as gold, platinum and watches of significant value, which were held in a safe deposit box in Austria.

Eurojust assisted in the coordination of the cross-border judicial cooperation in this case, including by providing support to execute a European Investigation Order and a freezing order in Austria issued by Italian authorities. 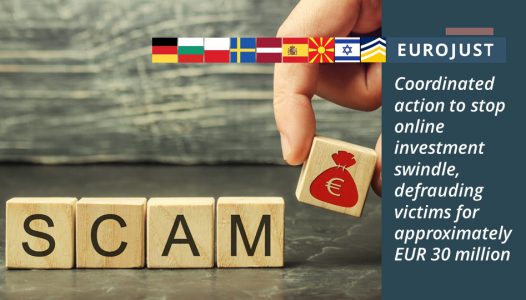 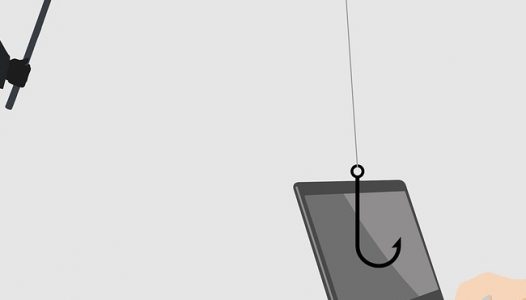 Businesses and consumers to be given increased protections from criminal activity
Continue reading... 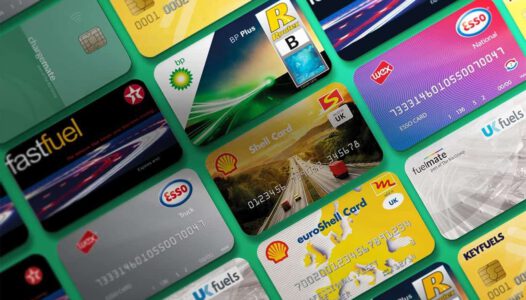