Benchmark transition remains an important priority for the FSB and the G20. In April, the FSB published a statement welcoming the smooth transition, but emphasising that firms must have plans in place to ensure their preparedness for the cessation of the USD LIBOR panel and stressing the importance for market participants to transition from LIBOR and other IBORs that are set to be discontinued.

This report presents findings from a follow-up questionnaire on supervisory issues related to LIBOR transition, which was conducted by the FSB and Basel Committee on Banking Supervision (BCBS) in June. The focus of the questionnaire was on identifying any continuing use of LIBOR contrary to FSB guidance, and the stock of legacy contracts that are still referencing LIBOR. While significant progress has been made, especially among FSB jurisdictions where exposure to LIBOR is the highest, the report notes that there may be some residual risk arising from relatively low awareness of transition among users of USD LIBOR in jurisdictions where LIBOR exposure is low. The report calls for market participants to take active steps to address existing legacy contracts in preparation for the end of the remaining panel-based USD LIBOR settings and for the winding down of temporary synthetic LIBOR rates. The report also notes that authorities have been coordinating closely with each other to ensure that approaches to provide targeted solutions for legacy contracts complement one another. 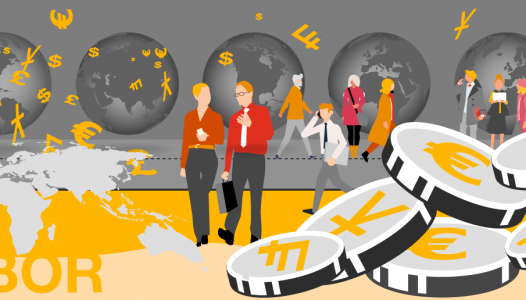 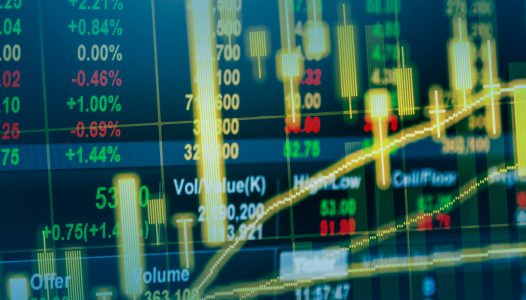 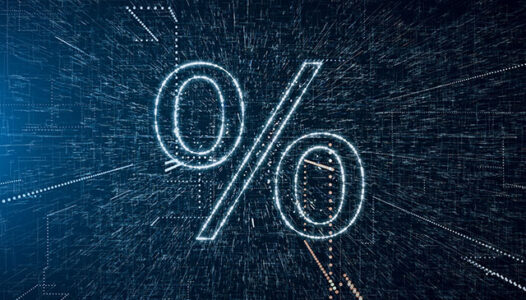