by Brendan Sinnott and Evert-Jan Lammers

Corruption is the abuse of entrusted power for private gain. What makes this 17th International Anti-Corruption Conference different from all previous ones? Take the following case. You will see how easy it is to fool the world around you.

1. A public servant ‘helps’ a development company to obtain a construction permit, in return for a share in that development company. The sanction on this type of corruption is 10-15 years’ imprisonment, both for the payer and the receiver of the advantage.

It only needs a criminal mind to actually doing this, not even a criminal organization. Before the Panama Papers we were unaware that well known individuals and organizations are using offshore constructions to hide illicit financial flows: companies, high net-worth individuals, football players, politicians, high-ranked public servants. Today we also know that offshore is worth $3 trillion, largely of criminal nature. Now we realize how big the push back against proper law enforcement in this area really is. That’s what makes the combat of corruption so difficult.

TI’s famous Corruption Perceptions Index (CPI) assesses the risk of bribery of public officials per country. It shows poor scores for the south and the east. The CPI does not tell us where that money is subsequently stored and spent. The north and the west, yes. A speaker from Carnegie Endowment questioned why there is no powerful anti-corruption NGO to address this in the US – which is probably the largest tax haven in the world. It makes you think. And that is the best reason to attend conferences. 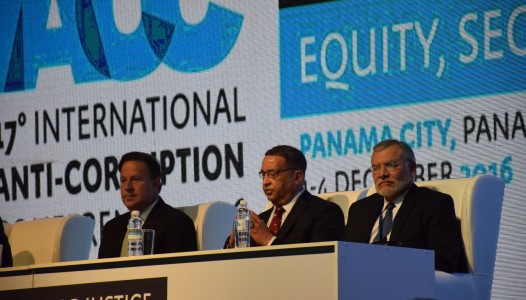 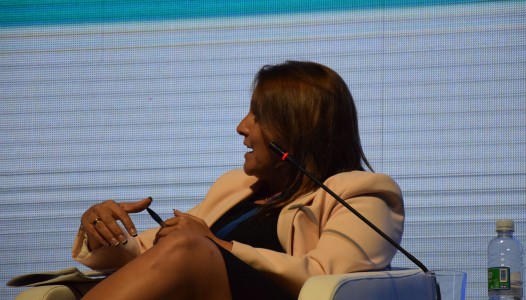