The relative resilience of the international role of the euro despite the pandemic shock stands in contrast to the significant decline observed in the wake of the euro area sovereign debt crisis. “To some extent, this development may reflect the effectiveness of the unprecedented policy support measures and coordinated approach that have prevailed in the euro area during the COVID-19 crisis,” said ECB President Lagarde.

Looking ahead, the international role of the euro will be primarily supported by a deeper and more complete Economic and Monetary Union, including advancing the capital markets union, in the context of the pursuit of sound economic policies in the euro area. The Eurosystem supports these policies and emphasises the need for further efforts to complete Economic and Monetary Union.

The report also contains three special features. One of them examines how the issuance of a central bank digital currency could impact the international role of currencies. “Depending on its design, a central bank digital currency may support the use of a currency in cross-border payments. However, fundamental forces, such as the quality of economic policies and institutions, as well as the depth of markets, remain the most important factors for international currency status,” said Fabio Panetta, member of the ECB’s Executive Board. Another special feature considers the implications for the international role of the euro of the European Union and ECB policy responses to the pandemic. The third special feature presents a new dataset that offers a comprehensive and up-to-date understanding of how major currencies are used in global trade invoicing. 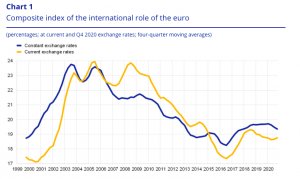 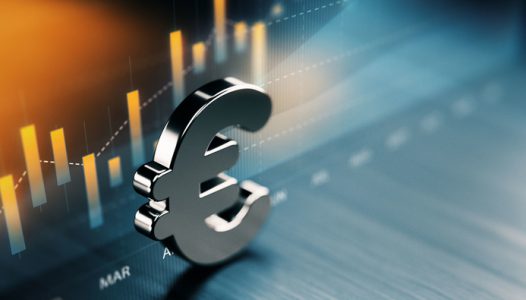 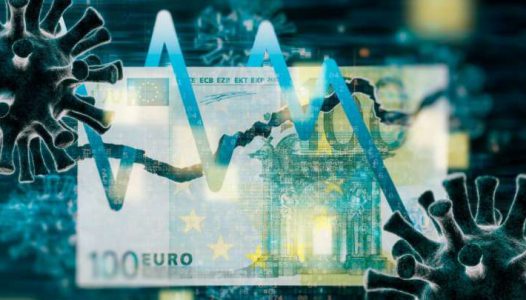 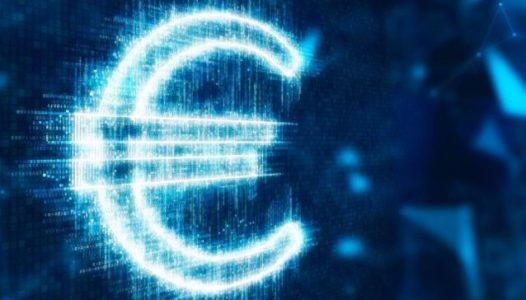 ECB intensifies its work on a digital euro
Continue reading...