In many parts of the world, the coronavirus has been ruthless. This is also the case in the southern states of the USA. Viewed from a Western European perspective, the pandemic appears to be somewhat extinguished, but this is by no means the case from the perspective of the coronavirus itself. Very worrying is the recent increase in the worldwide number of registered infections from about 10 million on June 27 to more than 13 million on July 12. In part two of our series “Lockdown or Knockout?” we take a moment to reflect on what has recently happened in Texas and in passing we take the opinion of a German virologist from the University of Bonn.

People in the US state of Texas are now very concerned. The number of  infections is increasing rapidly. About 5,000 new infections were reported every day in the past week. The well-known American infection expert Anthony Fauci (you will undoubtedly recognise him from the press conferences next to Donald Trump) fears that even a vaccine cannot help the USA with group immunity. The relaxation of measures in several US states has been reversed. This was necessary because the number of new  infections in, for example, Florida and Texas rose rapidly and the hospitals became overwhelmed. Texas Governor Greg Abbott is not comfortable with it, the BBC writes. The number of daily infections in his state has recently increased from an average of 2,000 per day to more than 5,000 per day.

The United States is the hardest hit country in the world. 135,000 patients have died from the effects of the coronavirus, and at least 3.2 million Americans have become infected with the virus. Infection experts suspect that the actual number of infections in America may be up to ten times higher, because there is still not enough testing being done. Many Republican mayors from Texas, like President Trump, have said that the worst of the virus was behind us. Now they must inform their residents again that it is necessary to keep their distance and why it is necessary for the pubs to close again. In addition, a poll by CNN shows that a third of all Americans do not want to be vaccinated against the coronavirus.

German virologist: “There will be no second wave. We are in a constant wave ”

There will be no second wave of the coronavirus, the German virologist Hendrik Streeck of the University of Bonn suspects. The virus will flare up to a greater or lesser extent, he says to Frankfurter Allgemeine. “I don’t think there will be a second or a third wave. I think we are in a constant wave. A wave that goes up and down all the time. ” The weather plays an important role in this, according to the virologist. It is expected that the number of infections will increase again in the autumn. Streeck advocates an international intervention force. “We see more than ever today the need to strengthen the World Health Organisation,” he told the German newspaper. “There should be a WHO emergency team. A unit that can be deployed worldwide against the virus.” 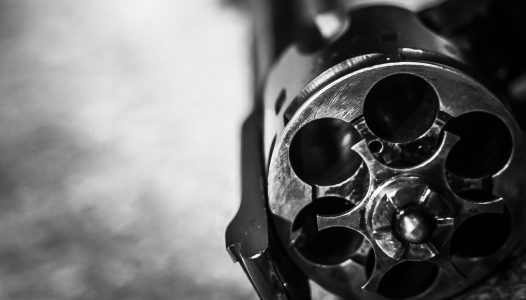