Not for the guests, but for the cooks: EIOPA’s internal note on criteria for a convergent approach on dividend distribution restrictions for insurers

EIOPA’s Board of Supervisors tabled on 30 March 2021 an item: ‘dividends distribution – criteria for a convergent approach’. A revised version of a note previously tabled in EIOPA’s Management Board was discussed, and national supervisors agreed with a common supervisory approach at the EU level. At the same time, they argued for a revision and two instead of three eligibility categories or criteria for a supervisory assessment regarding dividend distribution were retained. Members also agreed that “an internal note with specific criteria” is better fit for purpose, deciding explicitly not to publish any note on the issue at this point in time. The note would be sent for approval in written procedure.

That note did not come out of the blue: during the 68th meeting of EIOPA’s Board in February, the Head of Risks and Financial Stability Department presented the feedback EIOPA had received from national supervisors on the criteria to assess dividend distributions. EIOPA’s Chair Bernardino proposed that, based on the information received, EIOPA staff would draft a note with qualitative and, if possible, quantitative indicators to ensure a common approach by supervisors. NCAs expressed overall support to the follow-up and the need to explore “some type of quantitative conservative thresholds”, as well as the need for a prudent and consistent approach reflecting also on the issue of internal dividend distribution for groups.

What could be intended by “eligibility categories or criteria for a supervisory assessment regarding dividend distribution”? In that context, it is maybe useful to examine a recent circular issued on 26 January 2021 by one of EIOPA’s Board members, the National Bank of Belgium, titled Dividenduitkeringen en variabele beloning in de context van de COVID-19-pandemie/ Distributions de dividendes et rémunération variable dans le cadre de la pandémie de COVID-19, reference NBB_2021_005. The Belgian circular refers both to the 2020 statements of EIOPA (on this topic see my earlier blog) as well as to the recommendations of the ESRB. The NBB concluded the circular with recommendations laying down three criteria that relate both to the insurer’s solvency position and to the materiality of the benefit in relation to equity and to prior distributions.

In turn, these criteria according to the circular, form the basis for splitting up all Belgian insurers in three categories: those which are urged not to distribute, those which the NBB will invite for a dialogue and those with limited distribution potential. Are EIOPA’s criteria going in the same direction? Even if they would, we don’t know because it is ‘an internal note’.

In light of the above, I have many questions, but here are just a few:

But more importantly, and after all these years of work on Solvency II, what is the value of the SCR?

Or are these the wrong questions? 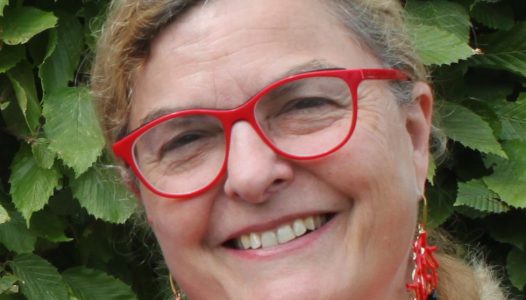 The urge to act is strong. But normative integrity should be strong too
Continue reading... 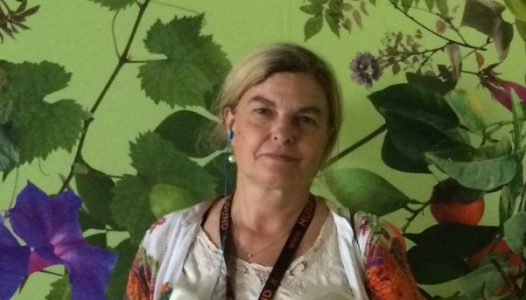