Oil and gas group Shell wants to become fully British on paper. The group will present this change to its shareholders. The head office will also be moved to the United Kingdom, where the board- and management meetings will be held, among other things. Shell wants to end the current share structure with two types of shares, among other things. According to Shell, the simplification of the structure should ensure that the company can operate faster and more flexibly. Investors have been complaining for some time about the current format with different shares. No dividend is payable on British shares, while this is necessary for Dutch shares. Shell is known to be in favour of abolishing the dividend tax, like food group Unilever.

A plan to do that fell through in The Hague, after which Unilever decided to become entirely British on paper. Information and data supplier RELX also “moved” to the United Kingdom. Shell previously hinted that it was considering a move. CEO Ben van Beurden did promise that, despite the intended move, Shell would remain strongly connected with the Netherlands. According to him, this mainly concerns Shell’s role in the energy transition. “I am well aware that today’s announcement is a difficult message for many people. However, I would like to emphasise that simplifying our structure is necessary to accelerate our strategy. This way, we can play a leading role in the energy transition.”

According to Shell, Van Beurden and financial director Jessica Uhl will leave for the United Kingdom. Several managers will follow in their wake. Shell will remain active in the Netherlands, among other things, with the development of renewable energy and other energy innovations. This will be done from both The Hague and Amsterdam. 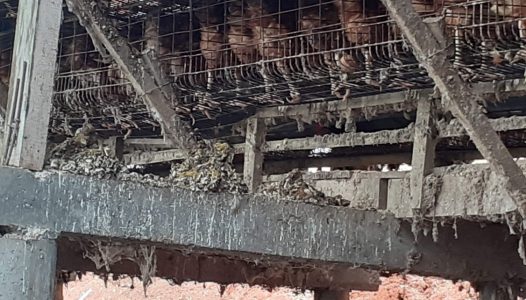 Ahold Delhaize risks its reputation if the misery surrounding eggs in Indonesia is not resolved
Continue reading... 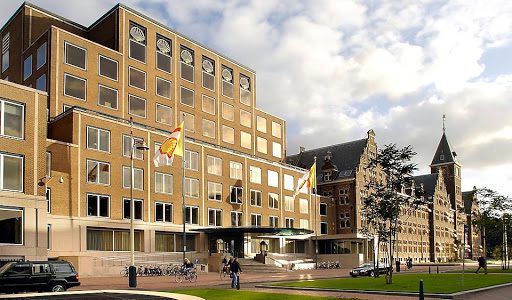 The consequences of the ruling in the Royal Dutch Shell case
Continue reading... 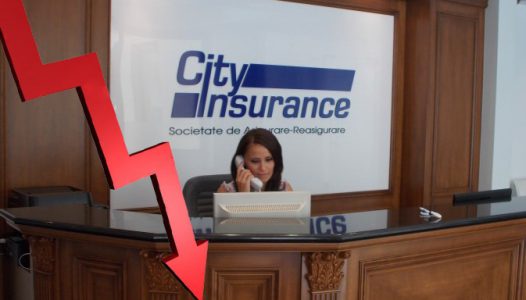