Every day, 20% of all bank staff in the Netherlands is engaged in detecting financial crime. This is a direct consequence of the anti-money laundering and terrorist financing legislation introduced since 2001. Detection efforts are mostly manual and therefore very inefficient: 95% of all alerts generated by transaction monitoring systems are false positives. These are the findings of regulatory technology specialist Hyarchis in its new Regulatory Technology on the Rise report, published recently.

In the Netherlands, more than 8,000 bank employees search for suspicious transactions every day. This is twice the number of community police officers in the Netherlands, according to the report. In addition to personnel costs, Dutch banks spend more than a billion euros annually on fighting financial crime.

Adriaan Hoogduijn, COO of Hyarchis and author of the report, says: “The bureaucracy that banks have had to set up to comply with all these laws and regulations has reached its limit. It’s not scalable. It’s inefficient and not very good at catching the real criminals.”

RegTech is the solution

The solution to this problem, according to the report, is not more people and more bureaucracy, but regulatory technology, or RegTech. RegTech is a collective name for a series of technologies that help financial services companies comply with relevant laws and regulations. RegTech solutions distinguish themselves from traditional compliance solutions by, among other things, employing cloud-based technology supported by artificial intelligence and blockchain. RegTech offers standardised and scalable applications that automate regulatory compliance at a fraction of the cost of traditional solutions.

Together with the United Kingdom and Lithuania, the Netherlands is one of the three most important FinTech hubs in Europe and therefore also an important center for RegTech. The market for RegTech has grown from 1% to more than 8% of the FinTech landscape in the past five years, making it one of the top five focus areas in the Dutch FinTech ecosystem.

Hoogduijn: “RegTech basically does the same thing as traditional compliance solutions, but much more efficiently. This makes RegRech vital to the financial sector. The gatekeeper role of the financial sector will only become more important in the coming years. Regulatory compliance is no longer just a precondition, but must be anchored in the core of business operations. Properly applied, thanks to RegTech, regulatory compliance can be a driver of organisational innovation through the redesign and automation of largely manual processes.”

The latest report from Hyarchis covers five current RegTech trends, from RegTech as an innovator in customer experience to regulatory compliance in the boardroom. The report can be downloaded here. 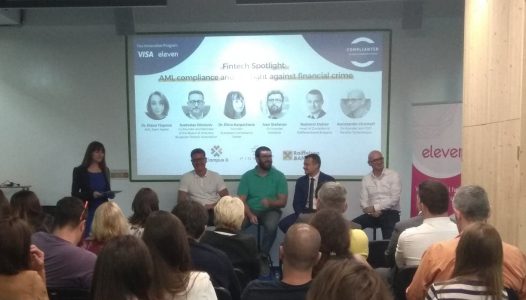 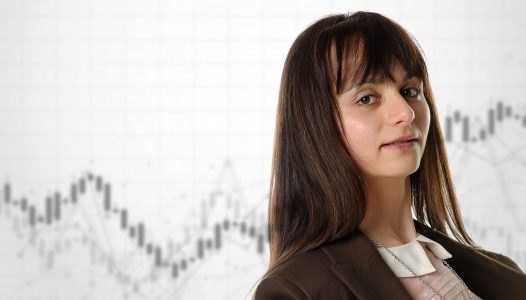 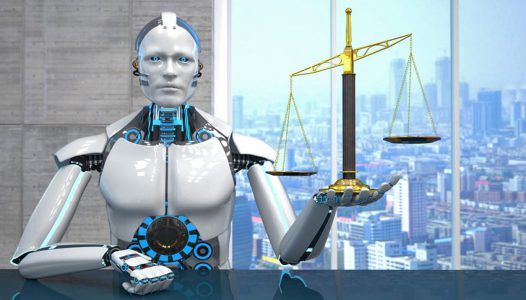