A cat in a corner makes strange jumps. But the current President of the United States made it very colourful. The whole world was able to witness this last night. Once again it appears that power politics was and is leading with Trump. Well, he will have to answer to various judges immediately after his presidency and that could turn out to be very unpleasant for him. The word “folk driver” comes up spontaneously when you study the images from yesterday. Let’s take a look at the two topics of integrity and honesty. Integrity bring a frown to all eyebrows. An attack on the independent press and on the election results if you lose turns out to be “bon ton”. And then honesty: How many thousands of scientifically controlled lies should one be able to tell and tweet? The Washington Post has meticulously mapped it all out. It will be years there for the fanatical Trump supporters to understand, should that ever happen again. Once more, proof that the combination of poor education and allowed gun possession is an extremely risky combination. 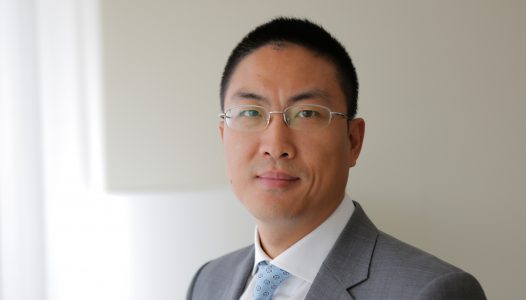 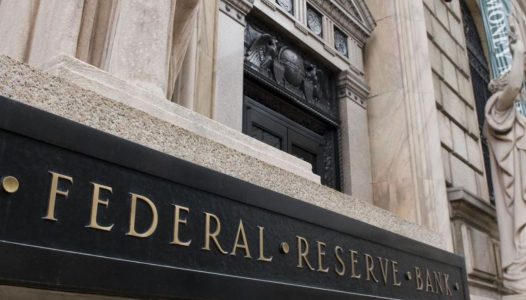