The FinCEN files have caused quite some commotion recently. A large amount of secret information about suspicious transactions has been revealed and we are still working our way through the information. Most of the newspaper articles commenting on the FinCEN files focus on what went wrong at the banks. And as with many of these X-leaks, Y-papers and Z-files, the revelations will likely lead to a number of prosecutions, more legislation and stricter supervision. But what do we see when we take a step back and look at it from a distance? Above all, we see a lot of suspicious transactions. That was to be expected, of course, because that was the reason why these transactions were reported to FinCEN in the first place. You could also say that the system is working! And perhaps the banks on the other side of the transaction reported them as well? We don’t know.

Should the banks have stopped these transactions? That is easier said than done, but more and more effort is put into this. As a result, many organisations will have noticed that they suddenly receive questions about payment orders. By the way, that doesn’t make it easier to conduct business. Sometimes, however, suspicious transactions are only identified during the transaction monitoring process, after they have already taken place. Then the bank can only report them to the authorities. These reports are secret; the bank is not allowed to inform the customer (or anybody else) that a transaction has been reported. It may also happen that there is an instruction to let the money flow, so that it can be tracked to its final destination, in order to identify the real criminals, rather than just the intermediaries. Was that perhaps the case? We don’t know.

Should the banks have serviced these clients? That is not always easy to judge. What information was available at the time? What were the considerations at that moment? With today’s knowledge, it is often easy to judge, but when you are in the middle of it, it is more difficult. Also, perhaps the banks did exit these clients. We usually wouldn’t know.

In addition, the sentiments in society have changed over time. For example, 15 years ago the Russian oligarchs – and their money – received a warm welcome in London, and the Chelsea fans were only too happy with having Abramovich as the new owner of their football club. This situation has meanwhile changed. Potential new, wealthy owners of football clubs are now scrutinised more heavily, also in The Netherlands.

It is often not so easy for a financial institution to exit a client; the client can go to court to appeal against that decision. In order to defend their decision, a bank must have more than just vague suspicions.

Most banks have invested heavily in their client acceptance process and transaction monitoring in recent years – certainly in The Netherlands. This has improved the compliance with anti-money laundering and counter-terrorist laws, but certainly hasn’t made doing business any easier. When I founded my company ECMC five years ago, I had a bank account within a few days. Recently I started a new company and the same process took a couple weeks – at the same bank, the same UBO, a well-known client. We also see it reflected in rising banking fees.

All this does not alter the fact that a lot seems to have gone wrong in the past. Most banks will not deny this. And it is often a good thing when a whistleblower stands up, reveals a bunch of information, providing us a glimpse into these (secret) files.

The most important questions that the FinCEN files raise with me are however: What has FinCEN actually done with this information? Did they inform their foreign counterparts? Which transactions have been investigated further and which have not? And why? How did Buzzfeed actually obtain this information? Was there somebody working at FinCEN who could no longer stand the fact that nothing was done with all this valuable information? We don’t know that either.

At this moment I think that these are actually the most interesting questions. Unfortunately, I don’t see anybody asking these questions. That’s why I wrote this article. The fight against financial and economic crime is extremely important, but how we do this can and must be improved. There is a reason why there is a call for more public-private partnerships and a more efficient and risk-based anti-money laundering process. I say: let’s go back to the drawing board!

The author, Geert Vermeulen is a teacher, trainer, speaker and consultant in the field of ethics, compliance and financial-economic crime with his company ECMC (Ethics & Compliance Management & Consulting). With his company The Integrity Coordinator, he acts as the independent, external coordinator of whistleblowing procedures.

Geert Vermeulen : "What about the story that the US government had purchased respiratory equipment from an entity owned by Rostec, a sanctioned entity ?"
Continue reading... 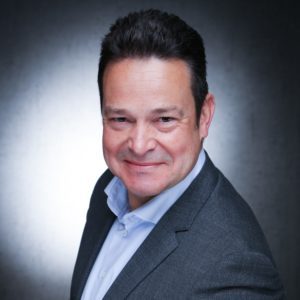 How to handle the ethical dilemmas caused by AI, Data Analytics and the Blockchain?
Continue reading... 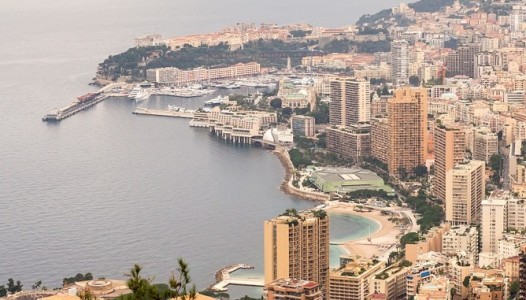 The Art of Conducting Third Party Due Diligence: The Unaoil Case
Continue reading...