On September 29, the Basel Committee published the results of its latest Basel III monitoring exercise, based on 31 December 2020 data. The report sets out the impact of the Basel III framework including the December 2017 finalisation of the Basel III reforms and the January 2019 finalisation of the market risk framework. It includes a special feature on exemptions from the leverage ratio exposure measure due to Covid-19, and covers both Group 1 and 2 banks (see note to editors for definitions). The final Basel III minimum requirements will be implemented by 1 January 2023 and fully phased in by 1 January 2028. The average impact of the fully phased-in final Basel III framework on the Tier 1 minimum required capital (MRC) of Group 1 banks is +2.9%, compared to a 1.8% increase at end-December 2019. This higher impact for Group 1 banks and G-SIBs may be partially driven by the different treatment of some outlier banks.

Furthermore, measures taken by some jurisdictions during the Covid-19 pandemic that reduce current capital requirements but leave capital requirements under the fully phased-in final Basel III standard unaffected could explain parts of the observed increase of the impact. The capital shortfalls at the end-December 2020 reporting date are €6.1 billion for Group 1 banks at the target level, in comparison with €10.7 billion at end-December 2019.

The monitoring exercises also collect bank data on Basel III’s liquidity requirements. The weighted average liquidity coverage ratio (LCR) increased to 143% for the Group 1 bank sample and to 208% for Group 2 banks. In the current reporting period there are seven Group 1 banks with an LCR below 100%. This is a significant increase compared to end-December 2019, where only one Group 1 bank did not meet the minimum, and it is driven by banks using LCR reserves during the Covid-19 pandemic as intended by the framework. All Group 2 banks report an LCR well above the minimum requirement of 100%.

The report is accompanied by interactive Tableau dashboards that allow users to explore the results with greater ease and flexibility. In addition to the liquidity dashboards, an additional dashboard now covers the credit risk section of the report. Similar dashboards related to other sections of the report may be added at a later stage.

The complete Basel III Monitoring Report can be read here. 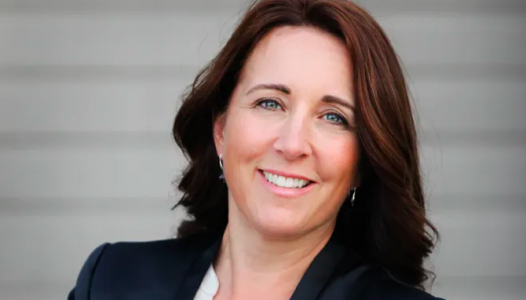 Basel III and global cooperation: Where do we go from here?
Continue reading... 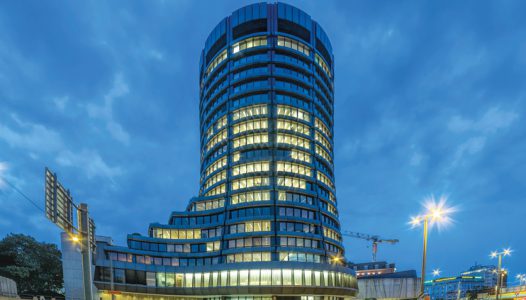 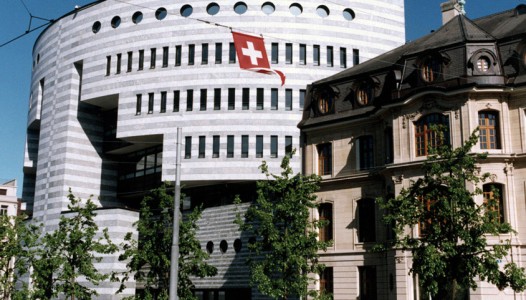 Basel III monitoring exercise based on data as of 30 June 2016
Continue reading...