The European Central Bank (ECB) and the European Systemic Risk Board (ESRB) has on 26 July published a joint report on how climate shocks can affect the European financial system. The findings show that climate risks can quickly spread and harm companies and banks alike. The report adds further evidence on the systemic nature of climate risks and provides a foundation for a macroprudential policy response. The report identifies several amplifiers of climate risk across the financial system. Transition risks may be magnified because of economic and financial linkages between and across banks and companies. For example, a surge in carbon prices could increase the likelihood that the default of one company leads to the default of another. While this particularly applies to high-carbon companies, it could also affect their less carbon-intensive counterparties.

Meanwhile, interdependent natural hazards – such as water stress, heat stress and wildfires – can amplify physical climate risk, as they can cluster together and exacerbate each other. Market dynamics can also magnify the financial impact of physical risks. For example, a climate shock could lead to a sudden reassessment of climate risk pricing, thereby causing fire sales, where financial institutions – especially those with overlapping portfolios – quickly sell a large number of exposed assets at the same time at distressed prices.

Scenario analysis suggests that climate risks might take shape in the financial system in a specific order. First, unforeseen climate shocks could have an abrupt impact on market prices, initially hitting the portfolios of investment funds, pension funds and insurance companies. Second, this sudden repricing could cause companies to default, resulting in losses for exposed banks. In a disorderly transition scenario, marked by an immediate and substantial increase in carbon prices, respective market losses of insurers and investment funds could potentially amount to 3% and 25% on stress-tested assets in the near term. An orderly transition towards net zero by 2050 could soften such shocks and alleviate the fallout for companies and banks, reducing the probability of corporate defaults by around 13-20% in 2050 compared with the recent policies. It would also lessen credit losses for banks.

The report assesses the scope for macroprudential policies as part of a broader policy response to address the financial impact of climate change. It presents the case for adapting existing instruments, notably systemic risk buffers or concentration thresholds. Such measures could complement efforts at the microprudential level, such as the ECB’s supervisory climate agenda including the ongoing thematic review of climate risks and the 2022 climate risk stress test.

The report builds on two previous ECB/ESRB reports on climate risk. It is part of the ECB-wide climate agenda that details all our ongoing climate-related work, including efforts to enhance the assessment of climate risks. This work includes an update of the 2021 economy-wide climate stress test as well as the continuous monitoring of climate risk in the financial system. 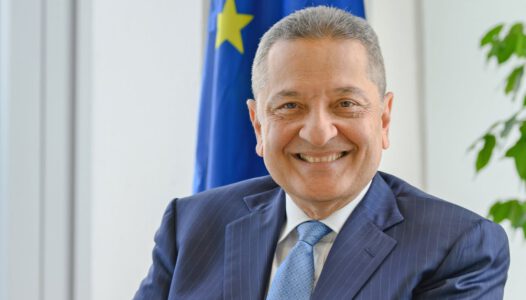 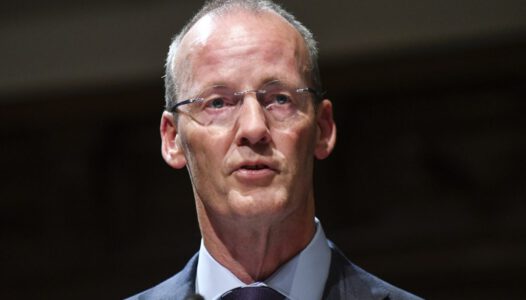