Fabio Panetta, Member of the Executive Board of the European Central Bank, gave an opening speech at the IESE Business School Banking Initiative Conference on Technology and Finance, Frankfurt am Main on 8 April 2022. Thank you for inviting me to this conference. As it explores the interplay between technology and finance, I have chosen to focus my remarks on retail central bank digital currencies (CBDCs) – in other words, the possibility for everyone to use public money for digital payments. It’s hard to think of a better day to discuss the advances of research in this field. Today would have been the 118th birthday of the great economist Sir John Richard Hicks, who once said that “much of economic theory is pursued for no better reason than its intellectual attraction; it is a good game.”

Sir John Hicks was in fact one of those researchers keen to understand issues that mattered beyond their intellectual attraction. His pioneering contributions, such as his IS-LM model or the “liquidity trap” concept, have been of immense value to macroeconomic policy.

In the same spirit, research about CBDCs is much more than just a game. Issuing CBDCs is likely to become a necessity to preserve access to public money in an increasingly digital economy. At the ECB, last year we launched the investigation phase of our digital euro project. And globally, 87 countries – representing over 90% of global GDP – are currently exploring a CBDC.

It is therefore crucial that central banks understand the implications of CBDCs for financial stability and monetary policy. CBDCs must do no harm. In particular, they should not become a source of financial disruption that could impair the transmission of monetary policy in the euro area. Research can allow us to draw on sound analysis, informing policy trade-offs and design choices as we prepare to potentially issue CBDCs.

Today, I would like to take stock of the advances in research on CBDCs, looking at their implications for both financial stability and monetary policy. And I will discuss areas where we can further expand the frontiers of our knowledge on this topic.

Let me start with the implications of CBDCs for financial stability.

The question of whether – and to what extent – CBDCs pose risks to financial intermediation is central to this debate. A widely held view is that CBDCs could crowd out bank deposits and payment activities. They are also seen as interfering with the way in which credit lines and deposits complement each other in modern payment systems. This would make funding more unstable and costly, dent bank profitability and, ultimately, reduce lending to the economy. A growing body of research suggests that this view is not so clear-cut, for two reasons.

Central banks can also adapt CBDC design features, which are found to be strong drivers of the potential demand for CBDCs. Safeguards, including tiered remuneration or holding limits, can be effective ways of mitigating risks. And central banks can ease liquidity conditions, for instance by providing abundant and favourable central bank funding if required to limit strains from possible changes in the composition of bank funding. Research suggests that such changes are neutral in terms of how capital is allocated in a frictionless economy.

Second, the issuance of CBDCs can also have positive implications for the financial system. As the demand for cash weakens, issuing CBDCs could ensure that sovereign money continues to play its role in underpinning confidence in money and payments. By continuing to provide the reference value for all forms of private money in the economy, a CBDC would protect the value of money and monetary sovereignty. A CBDC could also improve the allocation of capital by facilitating access to payments and reducing transaction costs, thereby helping to unlock business opportunities. Similarly, CBDCs could foster competition in banks’ funding markets by reducing banks’ market power and improving contractual terms for customers, with little effect on intermediation.

Potential effects in times of crisis

However, the risks to financial intermediation from issuing CBDCs are potentially more elevated when there is a sudden loss of confidence in banks. The additional risk from CBDCs would be limited in the event of a loss of confidence in a single bank, as bank customers can already transfer deposits to accounts at other banks, including electronically. Research has therefore examined the extent to which CBDCs can increase depositors’ sensitivity to systemic banking crises. One study shows that the mere presence of safe deposits in institutions other than banks played a significant role in triggering bank runs during the French Depression of 1930-31.

In the meantime, new research has emerged which shows that the increased risk of bank runs due to CBDCs can be contained. ECB staff analysis, for example, suggests that adequately designing and calibrating CBDC safeguards could help to counteract the adverse effects of CBDCs on bank runs. A notable finding is that a CBDC could itself be used as a tool to counter the risks of bank runs. This is because it could provide real-time information on deposit flows, complementing the information on liquidity available to supervisors every day. This would enable the central bank to respond more swiftly if needed, which in turn would help to stabilise expectations by increasing depositor confidence.

Impact on the central bank’s balance sheet and related frictions

At the most basic level, one question is whether CBDCs can affect the size of central banks’ balance sheets. This is important because the size of a central bank’s balance sheet determines its income (through seigniorage), its footprint in markets and, ultimately, the amount of risk it has to manage. The impact could be neutral, for instance if a CBDC partially replaces banknotes in circulation, resulting in a swap between these two liabilities on the central bank’s balance sheet. This would also be the case when customer deposits at commercial banks are replaced with CBDC, if banks hold enough reserves at the central bank. The result would be a swap between CBDC and central bank reserves, and the level of excess reserves would decline.

If a CBDC were issued without safeguards to constrain its use, the transmission of monetary policy could be weakened. An unconstrained CBDC could potentially have an impact on the funding structure of banks, with potential implications for financing conditions. Research shows that the magnitude of these effects depends on the take-up of the CBDC, which in turn hinges on design features such as payment convenience and remuneration.

The effects also vary between small and large banks. An unremunerated and unconstrained CBDC could also entrench the zero lower bound for interest rates. I have stressed in the past that, if we were to issue a digital euro, we would not use it as a monetary policy instrument and we would continue to issue physical banknotes. But it is important to bear in mind that in the presence of a liquid central bank liability with zero return and no holding constraints, no other financial asset could yield a negative interest rate because the holders could always arbitrage it with a CBDC.

Factors that could strengthen and speed up monetary policy transmission

Conversely, a remunerated CBDC could accelerate and strengthen monetary policy transmission, although using the digital euro as a monetary policy tool is not a motivation for its issuance. [ ] Indeed, CBDC holdings and bank deposits would depend on both CBDC remuneration and policy rates. This would require coordination between the CBDC remuneration rate and the interest rate for central bank reserves.

And bank-based transmission would be strengthened because changes in CBDC remuneration would immediately affect the wealth of households and firms and force banks to adjust their deposit rates more quickly to avoid large shifts in their depositor base. Issuing a CBDC could also lead to a shift from bank borrowing to non-bank sources of finance, with consequences through other channels. For example, a shift in bank funding towards wholesale funding, the cost of which tends to be more sensitive to the central bank’s policy rate, would strengthen the transmission of monetary policy through bank funding costs.

Let me conclude. CBDC research has made important strides. In just a few years, researchers have moved from the first definitions of CBDC, to studying its effects on the financial system and monetary policy, and now to empirical work on its potential design features. This research is an essential part of the analysis that will guide the decisions of policymakers. 32 33 34 These advances lead me to conclude that, while CBDCs have a number of potentially far-reaching implications for the monetary and financial system as a whole, careful design will be crucial in allowing us to maximise the benefits of CBDCs and manage any unintended consequences.

Research is already providing valuable insights for the ongoing investigation phase of our digital euro project, where we are looking at key issues regarding design and distribution. With the digital euro we want to ensure that, in the digital age, Europeans can rely on a currency that combines the efficiency of digital payments with the safety of central bank money. By continuing to focus on the right topics and contributing to the realisation of this vision, CBDC research is set to become more than just “a good game”, as Sir John Hicks would have said. 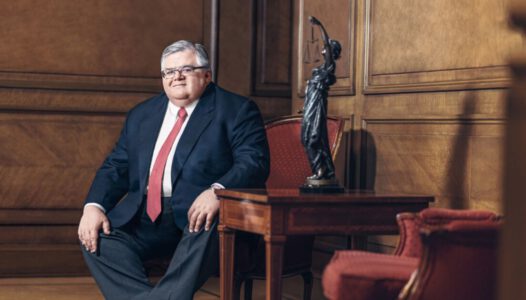 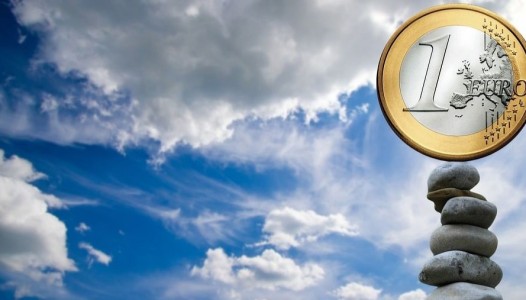 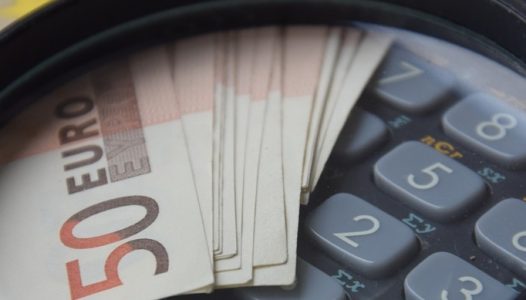 Advocate General Wathelet: ECB establishing a programme for the purchase of government bonds on secondary markets is valid
Continue reading...