Revealing the inadequacy of the world’s second-oldest whistleblower system, a new report finds UK officials release “scant or no information at all” about what happens to disclosures after citizens submit them. Many UK public agencies that are legally required to investigate whistleblower reports provide “generic or vague” information about their responses to the disclosures, according to the London-based NGO Protect. In a “significant” number of cases, the agencies took “limited or no action” or did not provide enough information about what – if any – action they took when a citizen reported crime or corruption.

This failing, the report concludes, “paints a picture that [citizens’] concerns are disappearing into a regulator’s bureaucratic system regardless of whether that is the case or not.” What Protect found was more evidence that the UK’s 1998 whistleblower law, the Public Interest Disclosure Act, is out of date and in need of improvement.

In researching the report “What Happens when Whistleblowers go to Regulators?”, Protect analysed every whistleblower disclosure catalogued in the UK since 2017. This is when public officials became legally required to tell the public about how they responded to citizens’ concerns and the impacts of their investigations into wrongdoing.

The purpose of this transparency, says Protect policy officer Rhiannon Plimmer-Craig, “was to increase confidence among whistleblowers and the public that action is taken when concerns are raised. This aim will not be achieved while some regulators provide little or no detail on the actions they take.”

‘No feedback’ to whistleblower reports

“We were disappointed by the inconsistent and patchy approach to publishing this information,” said Plimmer-Craig. The report’s findings confirm Protect’s own experience with people who call the group’s whistleblower hotline. “Too many whistleblowers tell us they receive no feedback when they raise concerns with regulators, and fear that no action is taken,” she said.

“The transparency requirement was a response to the fact that many whistleblowers believed their reports were not being investigated and followed up upon,” said Theo Nyreröd, a doctoral researcher at Brunel University Law School in Uxbridge, UK. “Without this transparency, the public will continue to lack trust in the whistleblower system, and society will have no assurance that crime and corruption is being prosecuted.”

“Collecting this information and sharing it with the public should not be too difficult,” Nyreröd said, adding that authorities in Australia have successfully tracked cases for nearly a decade. “This could be a model for the UK.”

Here are some of the many shortcomings Protect found:

Overall, Protect found, only 27 of 69 designated officials published data on whistleblower disclosures, as they were legally required to do. This is not for a lack of reports from citizens. From 2017-21, the number of reports nearly tripled – from 18,760 to 52,360.

“I think the patchy reporting we discovered is probably down to a lack of enforcement from the Government, and the lack of real guidance on how the duty should be completed,” said Andrew Pepper-Parsons, Protect’s head of policy. “The lack of information in terms of disclosures is harder to unpack.”

Not only the UK’s whistleblower reporting system, but also its whistleblower protection system has been found to be inadequate. Only 17 percent of fired whistleblowers prevailed in their unfair dismissal cases in 2019, according to a 2020 study by the European Center for Whistleblower Rights in Berlin.

Under the Public Interest Disclosure Act, judges can exert significant subjectivity in denying retaliation claims, the study found. Employment Tribunal have ruled against employees even though judges acknowledged they met the legal definition of “whistleblower,” were acting in the public interest, and were unfairly dismissed, according to the European Center’s study.

The UK’s whistleblower law also permits employers to manufacture fake grounds for firing whistleblowers, according to the study. This widely known tactic, known as “reason shopping,” has proven very effective in defeating whistleblowers in court. 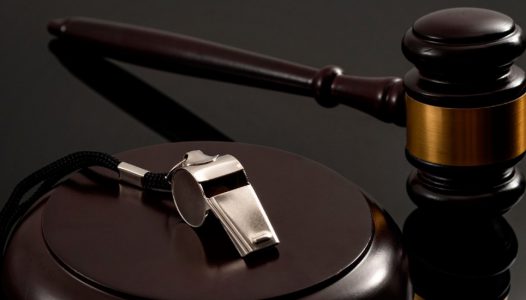 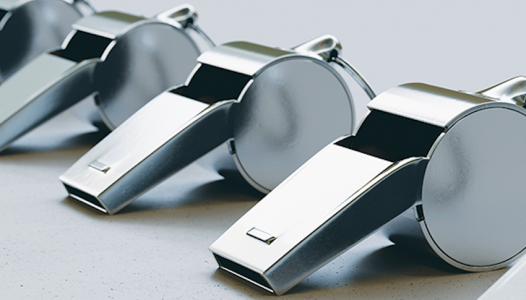 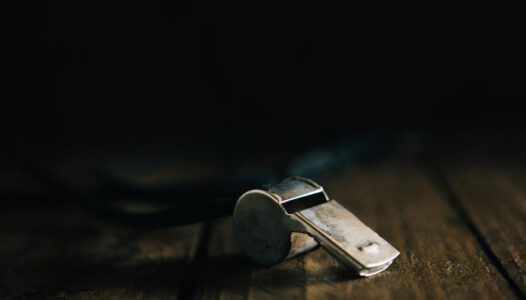