When Russia invaded Ukraine, the US and the EU announced economic sanctions, whereas official Switzerland announced that it would first have to analyse the new situation. Obviously, one would ask what the Swiss Government has been doing over the last few weeks when tensions rose. What is more, Switzerland announced it would take some measures to reduce the risk of circumvention of sanctions, but that it did not envisage blocking funds of persons close to the Russian regime. Now, this may be understandable from a purely economic point of view. Isn’t Switzerland the seat of Nordstream 1 and 2, isn’t a large part of Russian oil traded through Geneva, including by Russian oligarchs? The official Swiss attitude does, however, echo the experiences with this country during the Second World War, large parts of the Cold War and Apartheid: neutrality was considered a licence to do business with anyone, including criminal regimes.

Now the Swiss based business community needs to be aware that for them the official Swiss stance could become rapidly irrelevant. Imagine a bank continuing to lend its services to companies and individuals on the US or EU sanctions list, a not totally unlikely scenario.

This would not go down well with the rest of the Western world. It may be that the bank is put on the sanctions list itself as an accomplice of the sanctioned entity. There are ways in declaring the bank a “primary money laundering concern”. In the ultimate case: does the international community still need this bank as a correspondent bank?

The price of becoming a pariah could be really high, whatever official Switzerland says.

And maybe robust action against Swiss based sanction busters by foreign powers is needed. There is at moments no “half-way house”. Let’s remember what the former US Undersecretary of Commerce, Stuart Eizenstat, said when discussing the role of Switzerland during World War II: “Neutrality collided with morality; too often being neutral provided a pretext for avoiding moral considerations.”

The author, Mark Pieth is  Professor Emeritus at University of Basel and President of the Basel Institute on Governance. 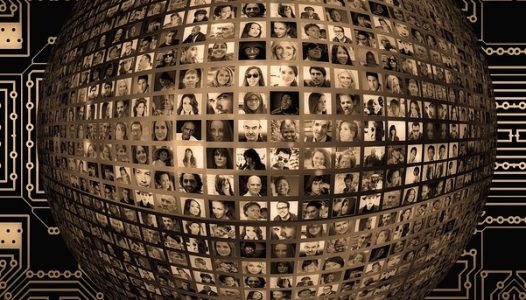 Geopolitics in a cyber age: "we've been fooled into thinking technology is neutral"
Continue reading...

Ahsan Habib: "Sanctions do not operate, succeed or fail in a vacuum"
Continue reading... 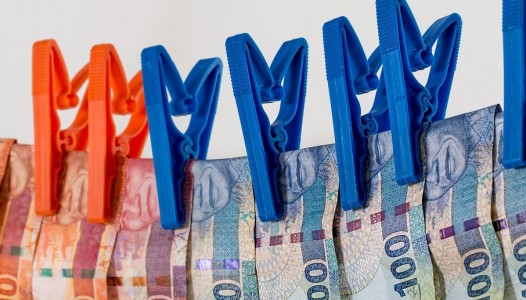