On December 30, a summit meeting took place between the EU and the People’s Republic of China, with the EU represented by Charles Michel and Ursula von der Leyen and China by its communist capitalist leader Xi Jin Ping. The agreement concluded on December 30 is in fact the result of many negotiations. As far as possible with a country like China, it is better that a few things are entrusted to paper. Still, there are still some questions left and the answers to them can be found below. The agreement came about under the German Presidency of the EU, perhaps with the necessary pressure behind the scenes from the German automotive industry.

What are the benefits of the CAI for the EU?

What has the EU committed to in the CAI?

How will the EU ensure that China implements its commitments?

What about negotiating a trade agreement between the EU and China?

What is the rationale for the recently launched EU-US Dialogue on China?

What will be the impact of the recent Regional Comprehensive Economic Partnership (RCEP) on the CAI?

What was agreed in the CAI on sustainable development?

How will the CAI address the issue of forced technology transfers?

What did you achieve on State-Owned Enterprises (SOEs)?

What are the rules on subsidies in the CAI and how does this relate to the WTO?

Have you dropped negotiations on investment protection? 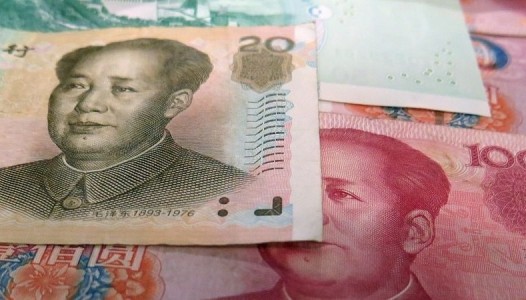 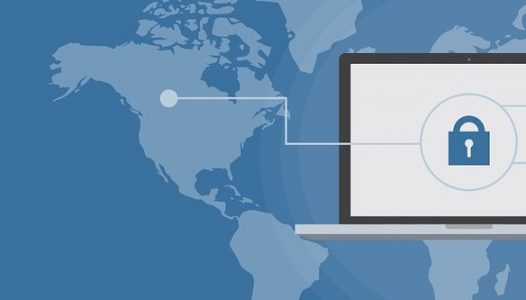 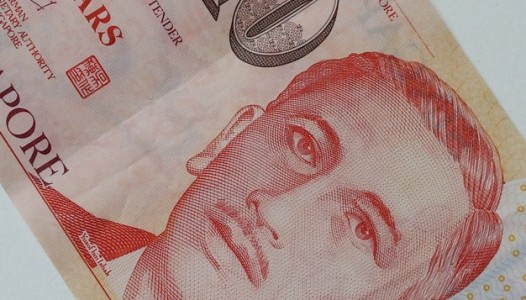