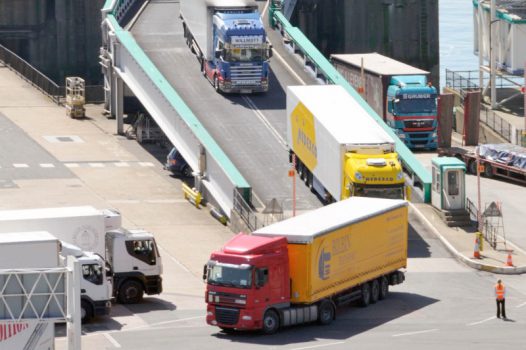 Report – The UK border: Preparedness for the end of the transition period

The transition period is due to end on 31 December 2020, at which point the UK will cease to be part of the EU single market and customs union. From 1 January 2021 there will be changes in how the UK trades with the EU and in the customs, safety and regulatory checks required at the UK-EU border. The EU will also begin treating the UK as a third country and implement full controls on goods passing between the UK and the EU. The UK is in the process of negotiating its future relationship with the EU, including seeking to reach a free trade agreement (FTA). Unlike for previous deadlines, regardless of the outcome of the negotiations there will be significant change at the border from 31 December.

Since the UK’s decision to leave the EU in 2016, the National Audit Office has reported four times on the management of the UK border, focusing primarily on the government’s preparedness for exiting the EU without a deal. We highlighted key risks around systems development, infrastructure and resourcing, and industry and trader readiness.

As a result of the ongoing negotiations and wider political context there have been many political developments relating to EU Exit and the management of the border to which departments have had to respond since we last reported. The purpose of this report is to: set out how the government and departments have been preparing to manage the border after the end of the transition period; to set out their degree of preparedness to implement their plans; and to highlight the significant risks to the effective functioning of the border from 1 January 2021. It is based on information available up to 30 October 2020.