To better assist victims of trafficking in human beings (THB), more cross-border cooperation and investigations are necessary. Earlier involvement of Eurojust and a higher number of cases referred to the Agency will help to better coordinate investigations and get a fuller picture of internationally operating criminal networks, which exploit often young and vulnerable victims. These are the main conclusions from the Eurojust Report on Trafficking in Human Beings. The Report was adopted by the College of the Agency right before 22 February, the European Day for Victims of Crime, and was presented recently at the occasion of the meeting of the EU Victims’ Rights Platform. It comes at a crucial time as well, as the European Commission is working towards a new EU strategy on combating human trafficking.

Mr Filippo Spiezia, National Member for Italy at Eurojust, and Ms Ivanka Kotorova, National Member for Bulgaria, chairperson and vice-chairperson of the anti-trafficking team, jointly stated: ‘Trafficking in human beings is not always very visible, but yet one of the most heinous crimes. In most of the cases, it exploits people who already live in difficult conditions, with their dignity taken away. Together, we must step up our efforts to tackle this dreadful kind of exploitation, and at Eurojust, we stand ready to coordinate effective investigations to protect victims, even more vulnerable in this era of a global pandemic.’

Combating THB is one of the main priorities for Eurojust. According to a study by the European Commission, in 2017 and 2018 more than 26,000 people were a victim of THB in the European Union, out of whom 92% were female. It concerns victims from all over the world, often living in difficult circumstances, lured into sexual exploitation or forced labour under the pretences of tempting job offers. In many cases, their identity documents are confiscated or they have been provided with fake documents, regularly forced into committing minor crimes, which makes them extra vulnerable.

Between January 2017 and June 2019, EU Member States and third countries referred 405 THB cases to Eurojust for judicial cross-border cooperation. In most of these cases, European citizens were the victims, exploited by other European citizens. This shows that exploitation of EU victims remains a very serious concern and, according to the Report, the total number of THB cases with complex cross-border aspects might be much higher. Member States’ authorities in 2017 and 2018 reported close to 6,000 suspects per year.

Eurojust encourages Member States to ask for its involvement at an earlier stage, to counter organised crime groups (OCGs) that work cross-border quickly and to facilitate a rapid information exchange with Europol and national authorities. It is worthwhile as well to have a check done by Eurojust to see if parallel proceedings are taking place in other countries and to have a more rapid reaction and coordination, for instance, to set up a joint investigation team (JIT).

The Report analyses 91 of these cases and 59 JITs into THB cases supported by Eurojust. It lists best practice for Member States and practical matters for which support was asked, such as resolving conflicts of jurisdiction and assistance with the execution of European Investigation Orders (EIOs).

Particular attention is paid to the position of victims and, for instance, their ability to participate in witness protection programmes and how to properly take care of their rescue and safety during operations. Eurojust is planning to set up a dedicated internal structure to deal with victims’ rights and interests, bringing together all expertise of the Agency in this domain.

To ensure a more horizontal approach for victims’ rights and interests, the European Commission on 22 September 2020 established the EU Victims’ Rights Platform, which has its follow-up meeting today. The Platform is a key action of the first-ever EU Strategy on victims’ rights 2020-2025. 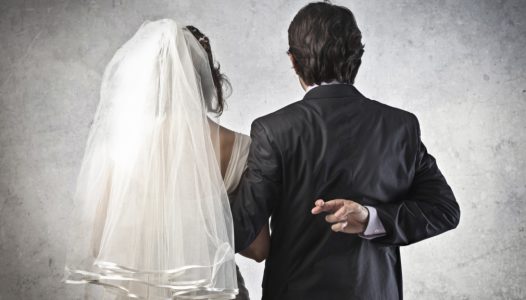 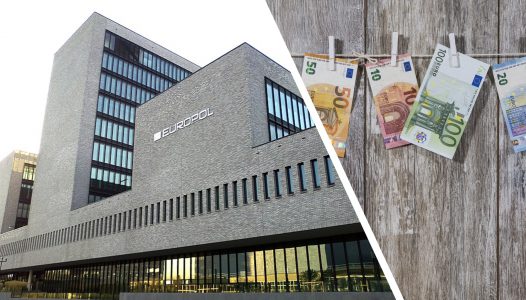 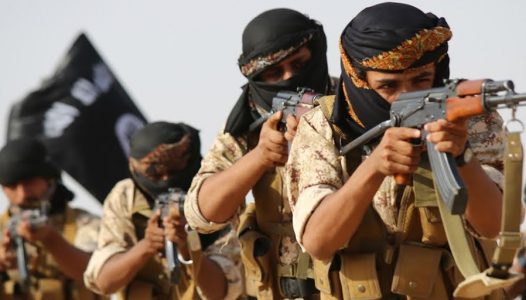