Recovery and resolution in insurance – A new European tiger with teeth?

While all eyes are focused on the Commission’s proposal for a directive amending the Solvency II directive (SII) as regards proportionality, quality of supervision, reporting, long-term guarantee measures, macro-prudential tools, sustainability risk and cross-border supervision, the Commission proposed also on 22 September a second proposal for directive. This second proposal aims to establish a new framework for the recovery and resolution of (re)insurance undertakings (hereafter IRRD).

The more than 120 page new IRRD directive will exist alongside the SII directive and intends, according to the explanatory memorandum, to “implement international standards” into European legislation. Reference is made to the 2014 Key Attributes and the 2020 Key Attributes methodology of the FSB, targeted at effective resolution plans and strategies of systemically significant or critical insurers, and the IAIS 2019 common framework for internationally active insurance groups (IAIG) setting out standards for pre-emptive recovery planning for IAIGs. Furthermore, the proposal is based on the preparatory work of EIOPA (2017 and 2019) and ESRB reports.

The IRDD proposal is extensive: it covers preventive powers, pre-emptive recovery planning, and resolution for all (re)insurance undertakings and groups subject to SII (moving beyond the systemically significant or critical insurers and the IAIGs). It requires Member States to set up insurance resolution authorities, without detailing which particular authority this needs to be. But should the Member State decide these powers will be entrusted to an already existing authority, conflicts of interest should be avoided via adequate structural arrangements. The proposal is agnostic about the concentration of power in certain authorities such as a central bank (a central bank can be a potential (re)insurance resolution authority in addition to being a monetary authority, a micro-prudential supervisory authority of e.g., banks and (re)insurers and CCPs and pension funds and payment systems, a macro-prudential supervisory authority, …).

Reading through the proposal (quite a challenge), the before last title, Title VI, deals with penalties. Besides the powers of resolution authorities pursuant to SII and the proposed IRRD, and the right of Member States to impose criminal sanctions, Member States are requested to foresee rules on “administrative penalties and other administrative measures” (hereafter penalties) unless the infringements are already subject to national criminal law. These penalties, which must be effective, proportionate and dissuasive, can be applied to the members of the AMSB (administrative, management or supervisory body) and to other natural persons who are responsible for the infringement under national law. Failure to draw up, maintain and update pre-emptive recovery plans, including of groups; failure to provide all the information necessary for the development of resolution plans; failure to notify the supervisory authority when the (re)insurance undertaking or entity subject to the IRRD is failing or likely to fail are all subject to penalties.

Zooming in on these obligations, I believe that the obligation the most subject to a judgment call is the obligation to notify in case of a ‘likely to fail’. Article 19(3) of the IRRD proposal titled ‘Conditions for resolution’ defines what is failing or likely to fail in the eyes of the resolution authority. The resolution authority may determine the ‘failing or likely to fail’ condition 1) after consultation of the supervisory authority, and 2) if at least one precondition of four preconditions is fulfilled (called circumstances).  These preconditions are (a) being in breach of the MCR or likely to be in breach of the MCR with no reasonable prospect of compliance being restored; (b) no longer fulfilling the conditions for authorisation or failing to do so in the near future so that withdrawal of authorisation would be justified; (c) inability to pay debts or other liabilities, including to policyholders and beneficiaries as they fall due or likely to be un-payable in the near future; or (d) requiring extraordinary public financial support. The ‘likely’ circumstances may be in practice quite tricky, depending which part of the fence one is sitting on, and which time horizon one has in mind. And is the precondition: “no longer fulfilling the conditions for authorization” not quite a broad spectrum?

What can be the penalties for failure to notify? The proposal details an impressive (dissuasive) list. These must be at least: a public statement indicating the natural or legal person responsible for the infringement, and its nature; a cease and desist order related to that conduct; a temporary ban on any AMSB or senior management member or any other natural person held responsible to exercise functions in a (re)insurance undertaking or an entity subject to IRRD; administrative fines up to 10% of last year’s total annual turnover in case of a legal person, or of total annual consolidated turnover of the ultimate parent in case the legal person is a subsidiary; in case of a natural person, a fine up to 5 million euro (or equivalent); and fines up to twice the amount of the benefit derived from the infringement if such can be determined.

In addition, the proposal foresees the publication on the official website of the resolution and supervisory authorities of these administrative penalties once appeal is exhausted or the right of appeal has not been exercised. This information shall remain there for five years. EIOPA shall maintain and keep updated a central database of administrative penalties reported by supervisory and resolution authorities, only accessible to these. But an EIOPA webpage with links to each authority’s publication of penalties is foreseen.

To determine the type and level of the administrative penalty, elements such as the financial strength of the legal person (total turnover) or natural person (annual income), the amounts of profits gained or losses avoided, previous infringements by the responsible natural or legal person or the level of cooperation with the authorities shall be considered.

The origin of these provisions can be found in Directive 2014/59/EU which established a framework for the recovery and resolution of credit institutions and investment firms (hereafter BRRD). For example, article 111,2 of the BRRD is mirrored in Draft Article 79,2. EBA holds a central database of penalties.

It should be noted that the IRRD proposal is only the tip of the iceberg as several RTSs and guidelines are still to be expected, working out further details.  In the area of penalties, no further level 2 or level 3 measures are foreseen. There are also no reflections in the Impact Assessment Report on these proposed penalties. 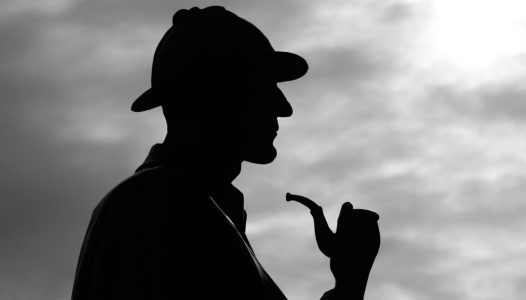 Trying to be Sherlock Holmes: The case of the disappeared insurers - about the reorganisation and winding-up of insurance undertakings – Part I
Continue reading... 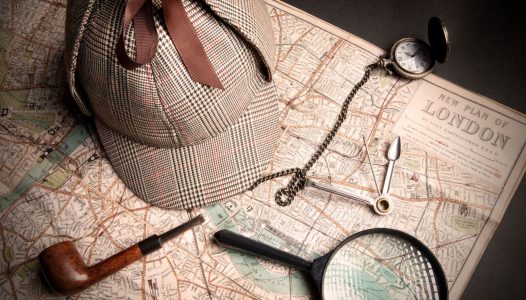 Trying to be Sherlock Holmes: The reorganisation and winding-up of insurance undertakings – Part II
Continue reading... 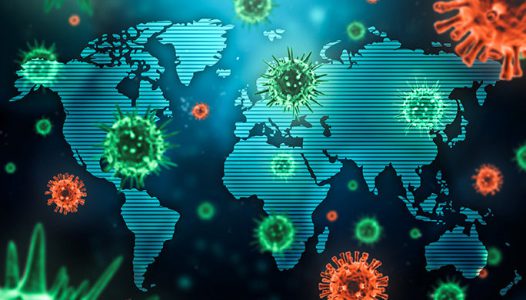 Supervisory statement on the Solvency II recognition of schemes based on reinsurance with regard to Covid-19 and credit insurance
Continue reading...